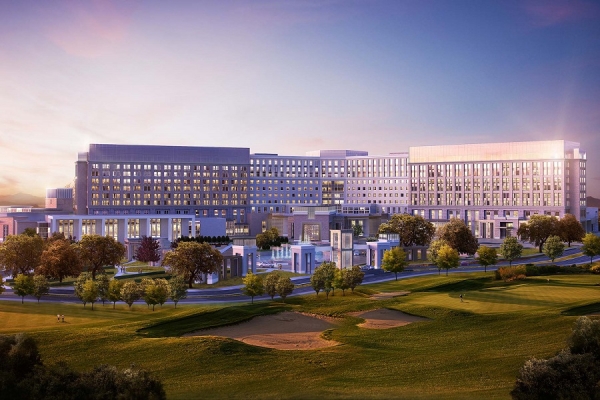 Paradise SegaSammy said it will open new facilities at Paradise City, with a greater emphasis on entertainment, on Sept. 21, completing the first phase of the development.

The facilities developed under Phase 1-2 feature 110,000 m2 of floor area and are comprised of a boutique hotel, Art Paradiso; a premium spa, Cimer; a club, Chroma, which will be the largest in Northeast Asia; an art gallery, Paradise Art Space; an event-type shopping mall, Plaza; a cutting-edge film studio, Studio Paradise and an indoor family entertainment facility, Wonderbox, together with other facilities.

“The opening of the facilities developed under Phase 1-2 marks the end of development for Phase 1 and completion of PARADISE CITY as a genuine art-tainment resort where healing and play can be experienced at a single site,” it said.

Paradise reported an almost 20 percent gain in casino revenue in the year to August, marking a sharp recovery in fortunes after a political spat between Beijing and Seoul hit sales at South Korea’s foreigner only casinos last year. Table games were up 19.9 percent year-to-date, while revenue from machines gained 16.9 percent.

For August alone, there was a 2 percent dip in revenue, pulled down mostly by a 13 percent drop in machine sales.