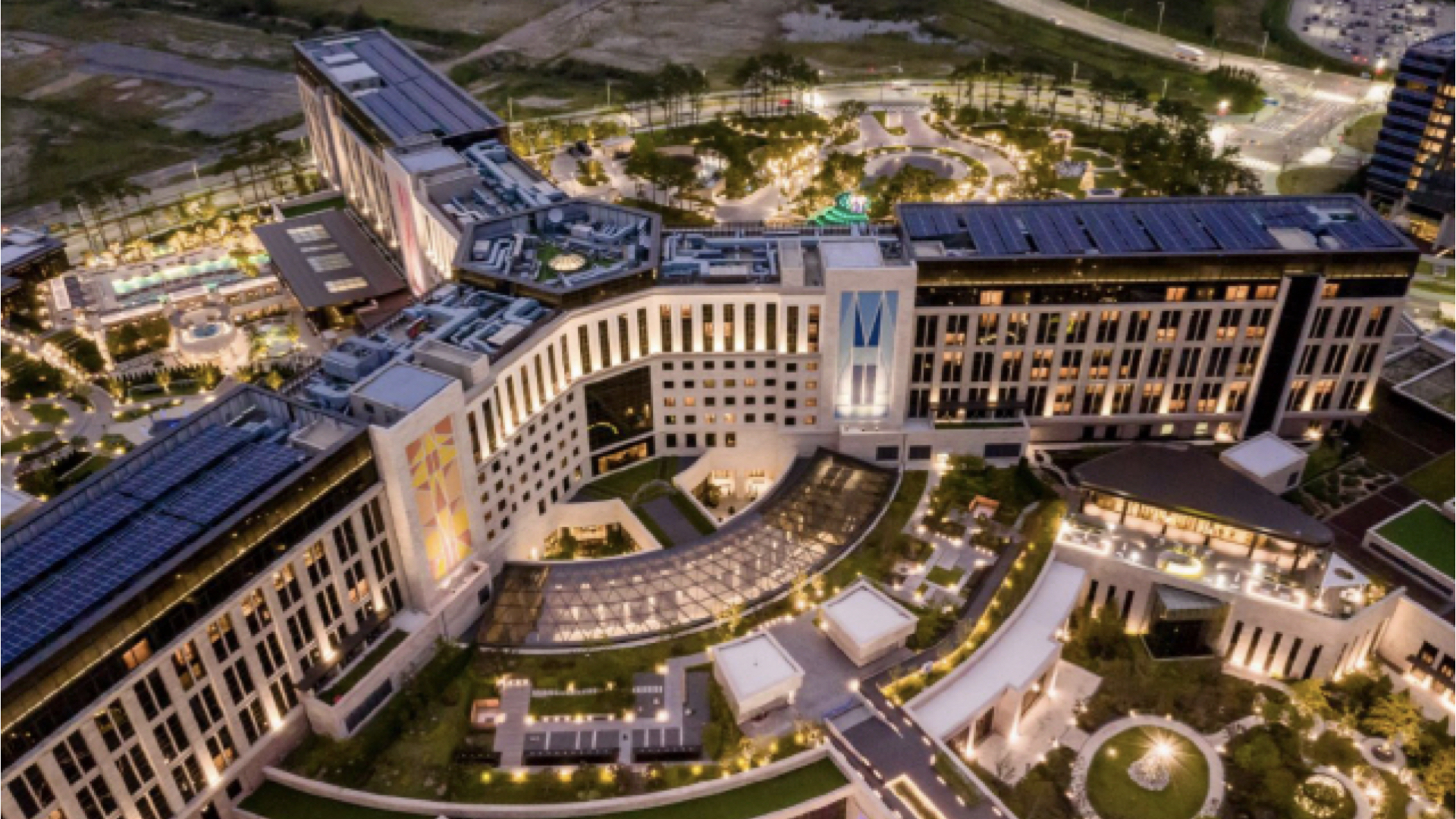 Paradise City in Incheon and Kangwon Land in Gangwon Province have separately announced that they are extending closures of their casino business due to the spread of Covid-19 infection in South Korea.

Since the beginning of September, a total of six Covid-19 infections have been discovered at Paradise City, complicating the firm’s efforts to reboot its business after the closures earlier in the year.

Meanwhile, Kangwon Land has indicated that it is extending its own Covid-19 related casino closure until September 21.

The latest closure commenced on August 23, and it followed a long closure between February 23 and July 20. Among South Korea’s large casino operators, Kangwon Land has spent the most time closed this year due to Covid-19. It has the only casino in the nation open to South Korean nationals.