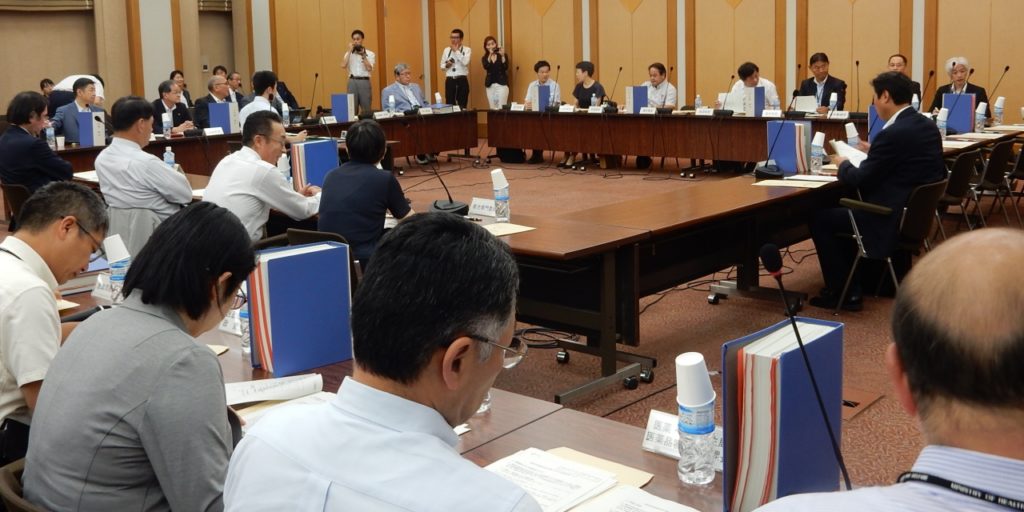 An advisory panel to the health minister of Japan has recommended that the treatment of gambling addiction be covered by the national health insurance program from April, local media reports.

The recommendation was made by the Central Social Medical Insurance Council on Friday last week.

According to an estimate from the Ministry of Health, Labor and Welfare, around 700,000 people across the country are suspected of having a gambling addiction.

If passed, treatments expected to be covered by health insurance will come in the form of group therapy.

However, critics opposed to the recommendation say that gambling addicts have started gambling at their own discretion, and thus should not have access to public funds.

Studies have also shown only a small success rate with group therapy sessions to help problem gamblers, with nearly 60 percent of gamblers who underwent group therapy started gambling again within six months, according to a survey by the government-affiliated Japan Agency for Medical Research and Development.

Responsible gambling has become one of the keystones for IR operators vying for a license in one of Japan’s IR regions.