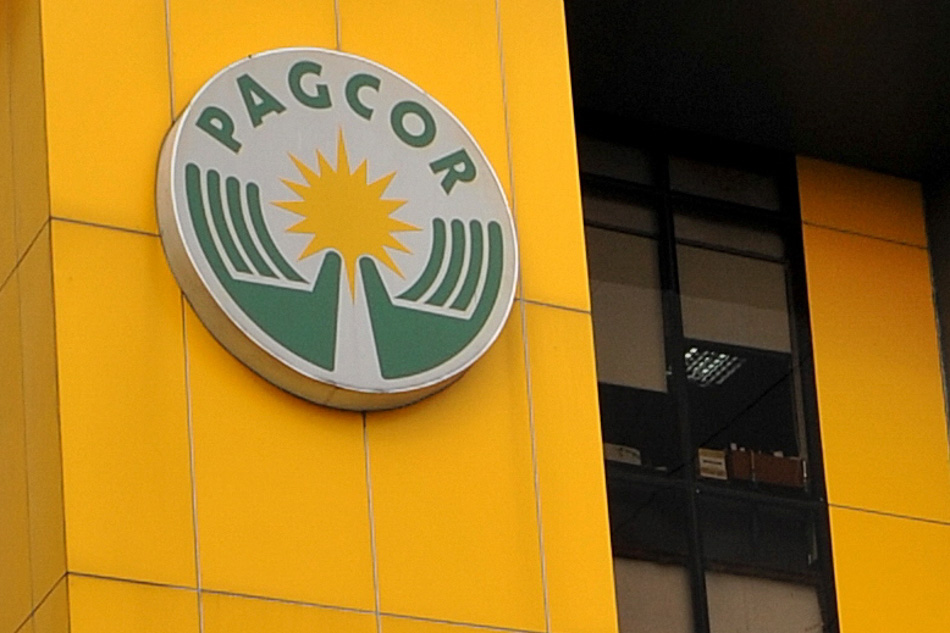 The Philippine Amusement and Gaming Corp. (Pagcor) posted a strong increase in gaming revenue in 2016, amid a crackdown on online gaming by President Duterte, local media reports.

Pagcor chair Andrea Domingo, in an interview with the Inquirer, said gross gaming revenues rose to P55 billion (US$1.1 billion) at the end of 2016, a 17 percent increase from the previous year.

“Not only were we able to maintain our revenues, but we were actually able to improve it,” she said.

Domingo added that revenues saw a further boost after an earlier policy which allowed the Bureau of Internal Revenue to collect income taxes from the regulator and its licensees was reversed by the Supreme Court.

“Even without these extraordinary income, Pagcor would have still improved revenues in 2016 by about P4.5 billion,” she noted.

Pagcor has also been bolstering revenues through the issuance of its newly created Philippine Offshore Gaming Operators (POGO) licenses, which were first announced towards the end of 2016.

“We have granted 35 licenses to local operators, but we have many expressions of interest from abroad,” Domingo said, confirming earlier media reports.