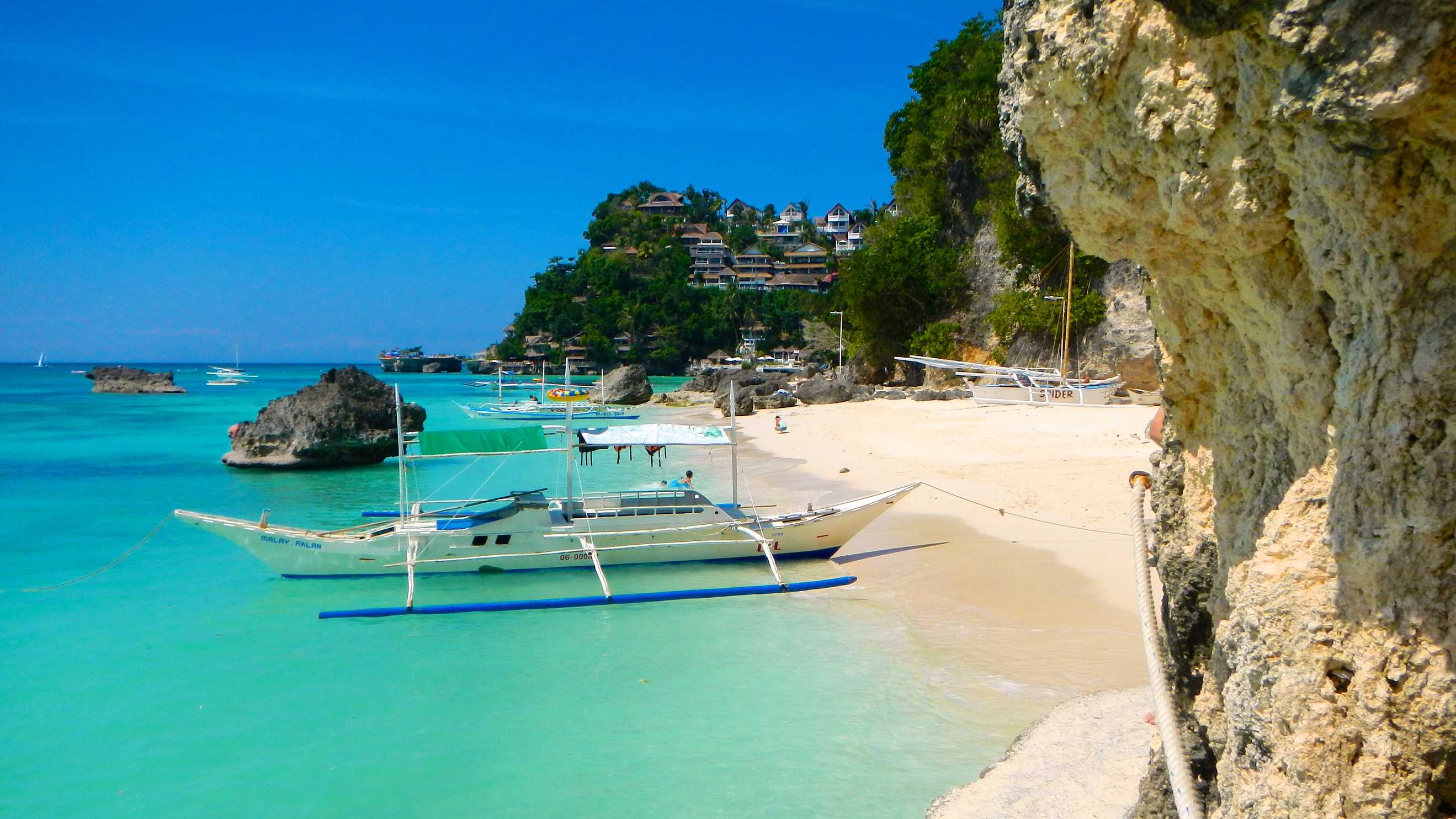 The Philippine Amusement and Gaming Corp. has been asked to cancel any and all gaming franchises, and provisional licenses in Boracay island, according to a report from Business Mirror.

“In view of the pronouncement of President Rodrigo Roa Duterte that no casino shall be allowed in Boracay Island, and in the light of the mandate given to it through

Executive Order No. 5, Series of  2018, the Boracay Inter-Agency Task Force (BATF) requests that any and all gaming franchises and/or provisional licenses in Boracay Island shall be canceled by your good office,” it wrote.

“We shall be grateful for your timely cooperation on this matter for the protection of one of our nation’s most treasured islands,” it added.

Among those impacted by the directive would be Galaxy Entertainment Group / Leisure Resorts World Corp, which was planning to build an IR in Boracay, as well as the Savoy Hotel owned by MegaWorld Corp, and Hotel Soffia owned Archibald Po.