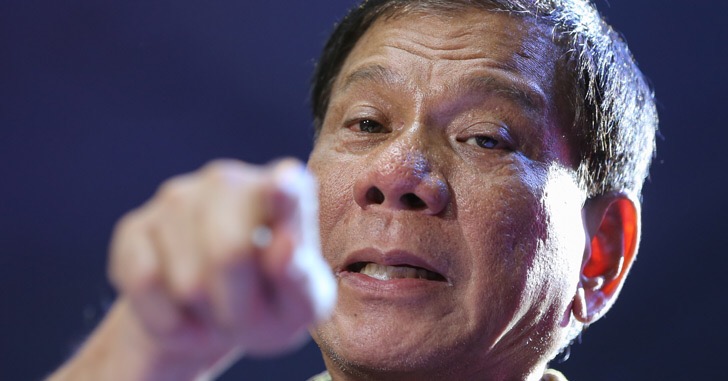 President-elect Rodrigo Duterte said he will realign all earnings of the Philippine Amusement and Gaming Corporation (PAGCOR) towards health and education, local media reports.

The Philippines president-elect made the remarks in a speech he delivered during his election thanksgiving party in Davao City over the weekend.

Duterte said health would be one of the top priorities of his administration.

“I will commit all earnings [from] PAGCOR which runs to billions,” he said.

He also said part of the funds would be allotted to education. “…. I will endeavor to build national high schools,” he said. “No need to walk 30 km to go to school.”

The gaming regulator and operator reported strong performance from gaming operations in 2015, at P43.4 billion, up 45 percent from 2014. Other income totaled at P2.1 billion, whilst income from other related services, including the regulatory fees collected from licensed casinos and other gaming activities came in a P1.8 billion for the year.