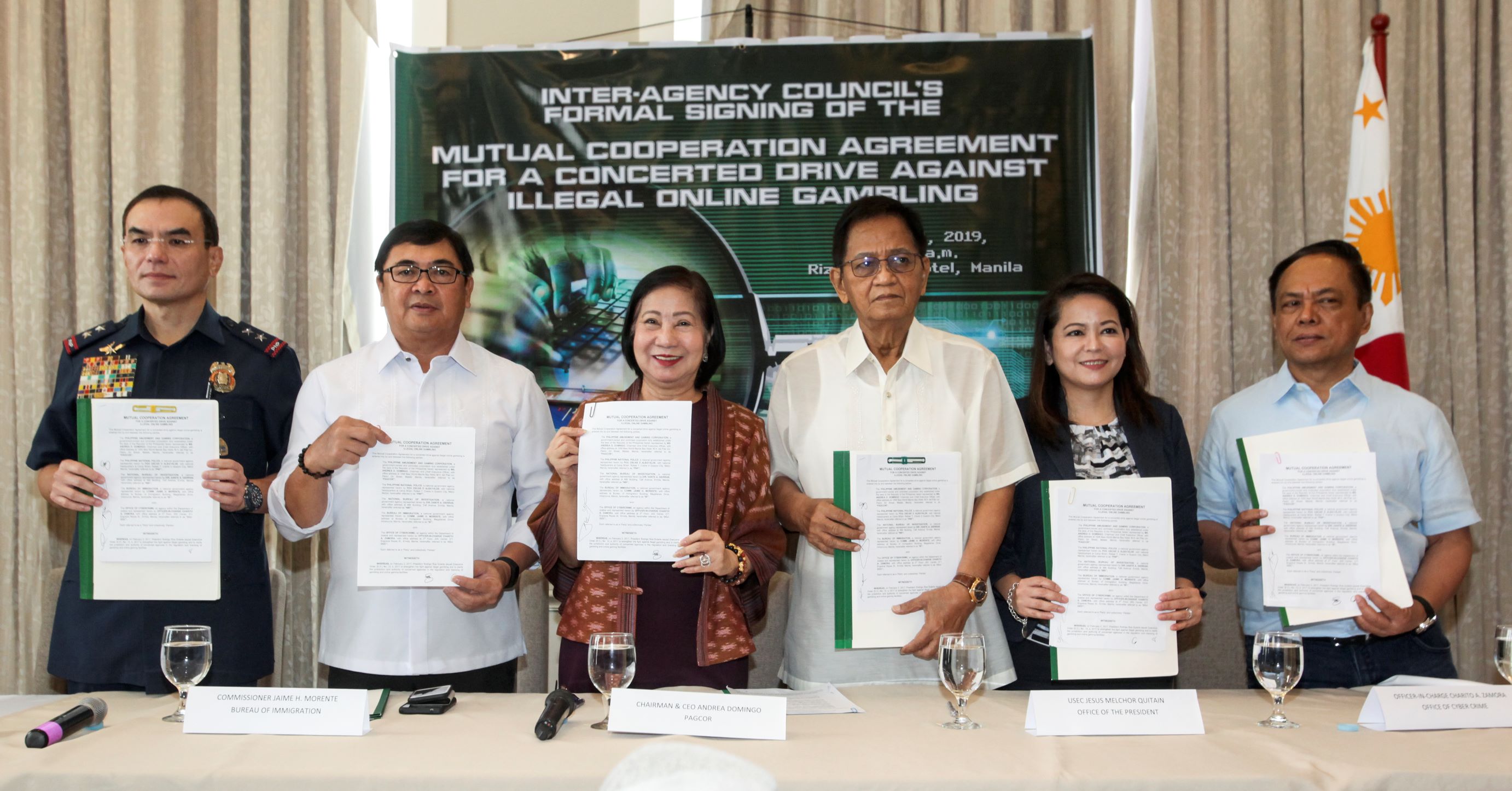 The Philippine Amusement and Gaming Corporation (PAGCOR) says it will be working with government agencies to intensify its fight against online gambling.

The inter-agency council will involve the Philippine National Police (PNP), National Bureau of Investigation (NBI), Bureau of Immigration (BI) and the Office of Cybercrime (OOC) under the Department of Justice (DOJ) to handle intelligence gathering, investigations and prosecutions of illegal gambling.

During a press conference, PAGCOR Chairman and CEO Andrea Domingo expressed confidence that the government will no longer be robbed of billions worth of revenues from online gambling operations.

“We’ve been doing this for the last two years together with the investigative and enforcement arms of the government like the NBI and the PNP. We provide them with the information as well as certification,” said PAGCOR Chairman and CEO Andrea Domingo.

She added that PAGCOR only used to earn an average of P56 million annually from online gaming operations. “When the current management strengthened PAGCOR’s regulatory authority over Philippine offshore gaming operators (POGO), we immediately saw its significant contributions to PAGCOR’s overall revenues. In 2016, POGO operations generated P657 million followed by P3.924 billion in 2017 and P7.365 billion in 2018,” Domingo cited.