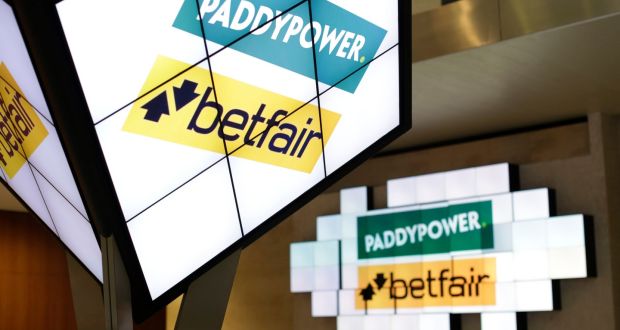 The government of Victoria is being urged to consider a revamp of its wagering industry to allow more than one company to operate retail betting shops, local media reports.

“It is logical that the same benefits could be enjoyed by retail wagering customers if there was liberalization in the retail license structure,” said Sportsbet.

At the moment, only ASX-listed Tabcorp is permitted to run physical betting shops in the state, as it holds the Victorian government’s 12-year wagering license.

Following its merger with  Tatts Group, the company is now able to run retail betting in every state in Australia except WA.

However, gambling reform campaigners have been quick to resist Paddy Power’s ambitions, saying there were “already far too many opportunities for gambling businesses to push their products”.

“It would be a bad move to allow the likes of Sportsbet to set up retail outlets,” said Tim Costello, of the Alliance for Gambling Reform.

“Any attempts by Sportsbet to expand its Australian gambling footprint should be vigorously resisted.”