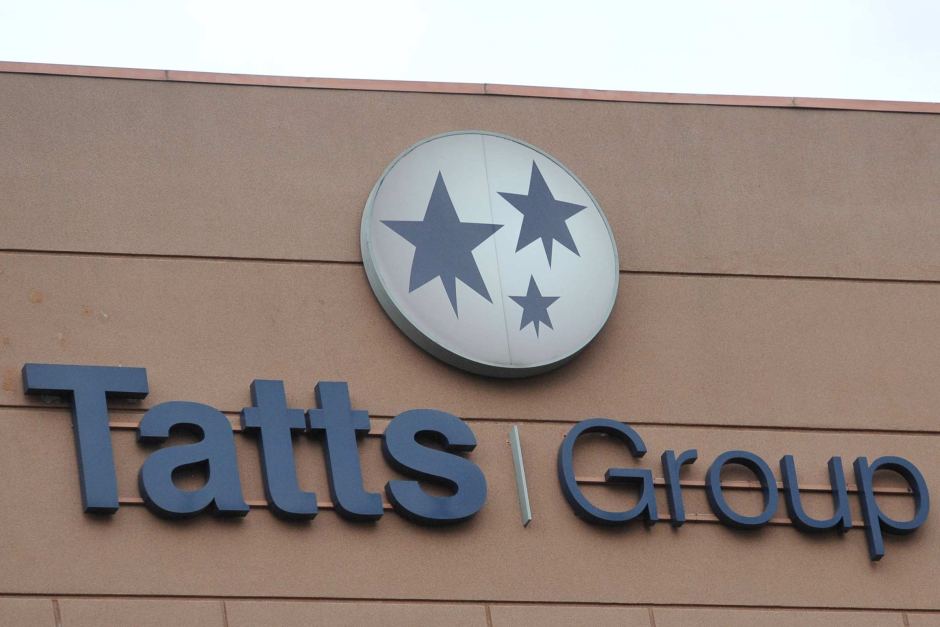 Private equity group Pacific Consortium has sweetened its offer for the proposed takeover of Tatts Group, making an all cash bid of A$7.2 billion, or A$4.21 cash per Tatts share.

Tatts Group said at the time that it concluded it did not find the Pacific Consortium’s proposal to be superior to the proposed Tabcorp merger.

In its latest filing, Tatts Group said it is now assessing how the new proposal compares with the one offered by Tabcorp last year.

In October, Tabcorp agreed to acquire the lottery operator in a A$11.3 billion ($8.7 billion) merger that would see the formation of a gambling giant in Australia.

One of Tatts Group’s shareholders, Sandon Capital, which previously argued the lotteries business has been undervalued in the Tabcorp offer, said the latest bid would put pressure on the Tatts board to open its books to the Pacific Consortium in the absence of a higher offer, according the Australian Financial Review. “This looks like it is clearly designed to get the board to give them due diligence. We now have the beginning of a bidding war,” said Sandon’s managing director, Gabriel Radzyminski.

Tatts said that its directors continue to recommend the merger proposal with Tabcorp in the absence of a superior proposal and subject to an independent expert’s assessment.