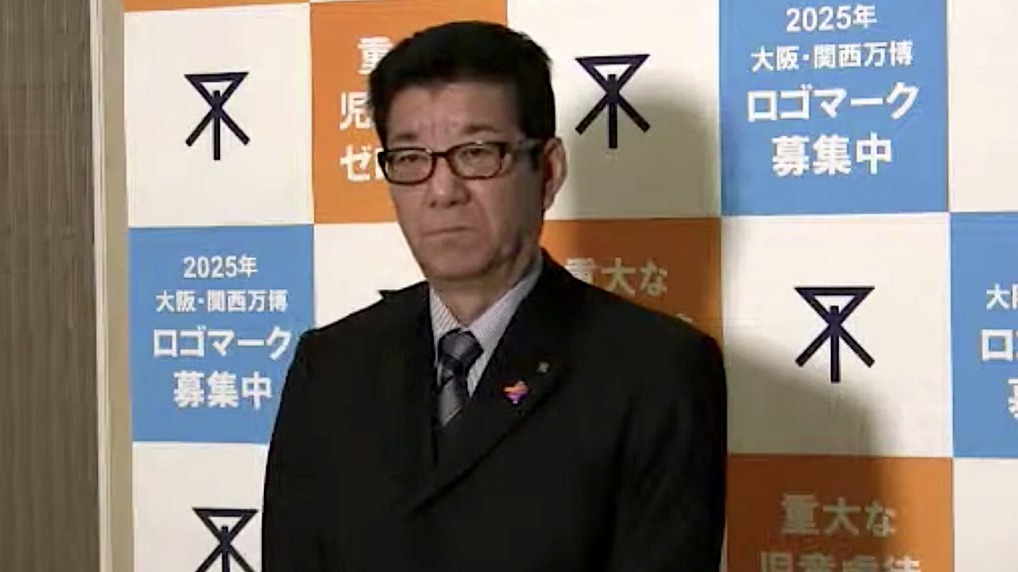 The Osaka prefectural and municipal authorities are beginning to reconcile themselves to the likelihood that a full opening of the Yumeshima IR will not be possible before the 2025 World Expo.

“We have not given up on a full-scale opening, but there are many uncertainties in the balance with respect to the construction work for the Expo,” explained Osaka Mayor Ichiro Matsui.

The softening in the attitude of the Osaka authorities appears to have arisen from their discussions with IR operators in the course of the ongoing RFC process. Two of the operators—likely Genting and Galaxy—have expressed to the local officials their doubts about the proposed construction timetable, while another, likely MGM Resorts, has told Osaka that they would work hard to meet the goal.

With an estimated 28 million people expected to visit Yumeshima for the six months of the 2025 World Expo, Osaka has been eager to have the IR open by that time.