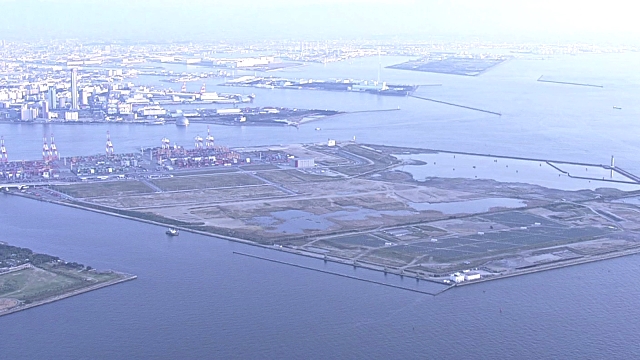 Osaka Mayor Hirofumi Yoshimura says that the newly developed Yumeshima will need not only rail links, but also high-speed ferry services and wider bridges in order to meet the traffic needs of the future, and that all of this should be completed by FY2024.

Speaking to the Nihon Keizai Shinbun, Yoshimura said that shovels should start hitting the ground for the Osaka Metro railway extension project in FY2020 with the aim of being completed simultaneously with the opening of the anticipated IR in FY2024. He reiterated that the IR consortium would be expected to pick up JPY20 billion (about $180 million) of the estimated JPY54 billion (about $480 million) in railway construction costs.

Beyond that, however, he intends to begin talks with Kansai Airports, the operator of Kansai International Airport and Kobe Airport, about creating high-speed ferry links directly to Yumeshima.

Moreover, Yoshimura envisions widening the Yumemai and Konohana bridges from their current four lanes to six lanes, in order to facilitate more road traffic to Yumeshima as well.

Yoshimura foresees landfill operations at Yumeshima being completed by 2022 and the construction of the World Expo pavilions to begin the following year on the designated site, which is 155 hectares in size.