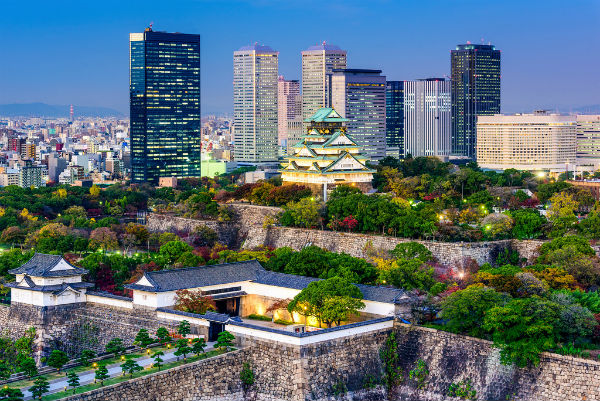 Masayoshi Matsumoto, chairman of the Kansai Economic Federation, publicly expressed his pleasure over the landslide electoral victory of Prime Minister Shinzo Abe and the ruling coalition, adding, “I would now like the government to realize its bid for the 2025 World Expo as well as the enactment of the IR Implementation Bill in order to make this an advanced tourism nation.”

Both the local government in Osaka as well as the region’s big business community have been lobbying hard for the central government to quickly enact the necessary legislation that would allow the creation of a large-scale IR at Yumeshima, a manmade island in Osaka Bay.

The Japan Innovation Party (Ishin), which is headed by Osaka Governor Ichiro Matsui, saw its number of seats in the House of Representatives decrease from 14 to 11 in the general election, but it remains the most enthusiastic Japanese political party about inviting casino gambling to Japan—even more than the ruling Liberal Democratic Party.