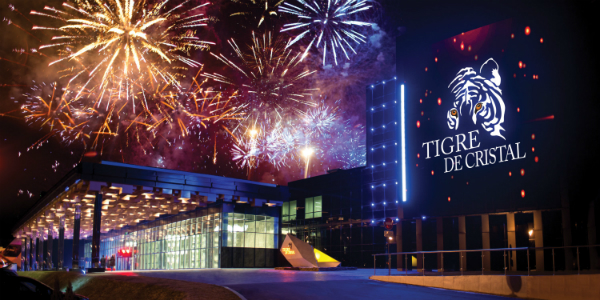 Lawrence Ho’s Summit Ascent Russia is said to have a majority of the directors on the board of Oriental Regent, owner of Tigre De Cristal in Russia.

According to its filing to the Hong Kong Stock Exchange last Friday, the company will have four out of seven directors on the newly expanded Oriental Regent board, compared with two of five previously.

Tigre De Cristal is the first of four casinos in the Primorye Gambling zone in Russia’s Far East, which celebrated its grand opening on November 11, 2015.

In January, it was revealed that 50 percent of Tigre De Cristal’s casino visitors since opening have been from Asia.

According to the regional administration, the casino received about 45,000 visitors since its soft-opening on 8 October.

The project’s first phase, which cost around $17 million, will feature 35 gaming tables and 321 gaming machines.

The Tigre de Cristal’s Phase II construction is scheduled to begin in late 2016 with expected opening in late 2018.