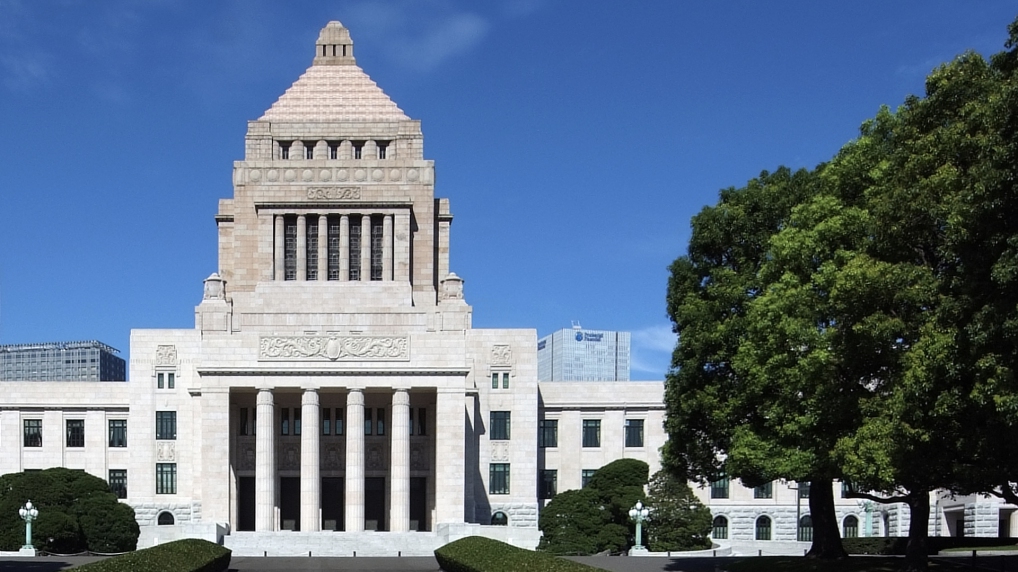 Executives of the main opposition parties agreed on Wednesday to jointly submit legislation that would abolish the 2016 IR Promotion Act, an attempt to completely reverse the national policy of the past several years.

Stated Constitutional Democratic Party of Japan executive Jun Azumi, “Whenever the next general election comes, I would like to put the question to the Japanese people whether or not we should have casinos.”

The opposition parties had bitterly fought the Abe administration on the issue of casino legalization every step of the way, but the recent 500 Dot Com bribery scandal has added significant ammunition to the arguments they have been making for years.

At present, it appears that six lawmakers accepted cash bribes from the Chinese lottery firm, though five of the six currently maintain their innocence. Among the accused is Takeshi Iwaya, one of the most prominent pro-IR lawmakers, and Tsukasa Akimoto, who was formerly in charge of IR policymaking for the Cabinet Office.

The Abe government has so far signaled that it intends to bulldoze through the opposition, as it has done before, and is even maintaining that the 500 Dot Com bribery case has no particular relevance to IR policy.