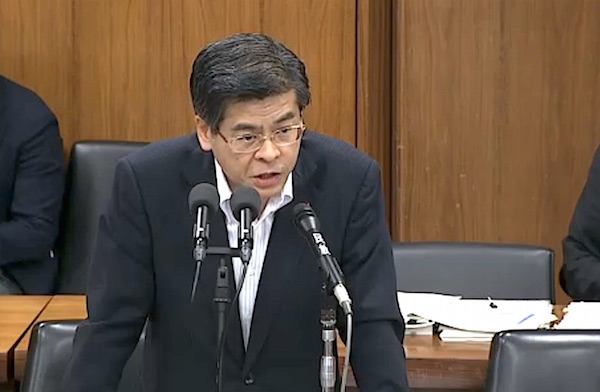 Fresh opposition party maneuvers now appear likely to prevent passage this week of the IR Implementation Bill through the House of Representatives.

While the ruling coalition and some conservative allies such as the Osaka-based Japan Innovation Party voted down a motion to dismiss the chairman of the Cabinet Committee, opposition parties followed up with their second attack—a no confidence motion against Minister of Land, Infrastructure, Transport and Tourism Keiichi Ishii.

The current likely scenario is that on Friday, June 15, the ruling coalition will vote down the no confidence motion against Minister Ishii and will then pass the IR Bill through the Cabinet Committee, but will refrain from immediately passing the bill through a plenary session of the House of Representatives.

There is concern that any attempt to immediately force passage would only result in yet another no confidence motion against another official.

The official reason given for the no confidence motion against Minister Ishii is that, “He is trying to push through a casino bill about which the public’s understanding has not advanced at all, and we cannot help doubting his quality as a Cabinet minister.”

Ishii is a member of the ruling coalition Komeito Party and has been in charge of answering lawmaker questions about the IR Implementation Bill.