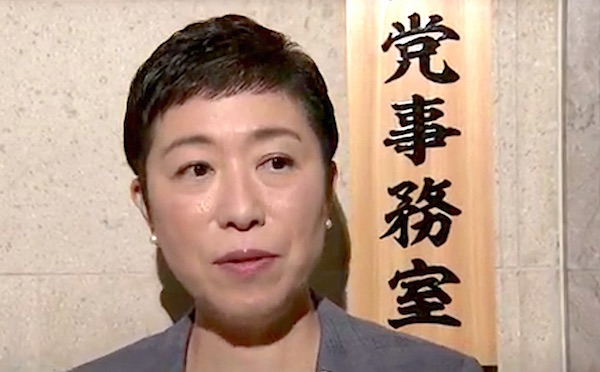 Opposition party leaders led by the Constitutional Democratic Party of Japan have continued to signal their fierce disapproval of the IR Implementation Bill, and they found a means to force a short delay in passage of the legislation through the House of Representatives.

On the evening of June 12, the opposition parties submitted a motion to dismiss the chairman of the Cabinet Committee. This action headed off the possibility of the committee authorizing the IR Bill on June 13, as the ruling coalition had planned.

The delay, however, is likely to be a short one. The secretary-generals of the two ruling coalition parties met on the morning of June 13 and decided that, after voting down the opposition motion against the committee chairman, they would quickly pass the IR Bill through both the Cabinet Committee and a plenary session of the House of Representatives on Friday, June 15.

If it works out that way, then the parliamentary delay engineered by the opposition parties will have in practical terms amounted to only one day.

As for the ruling party’s expected extension of the Ordinary Diet Session, the current thinking is to impose an extension to either July 8 or July 10. The final decision isn’t expected until next week.