AGB – Asia Gaming Brief
Home Elsewhere Only LVS in a position for a cash bid for Caesars: Bernstein 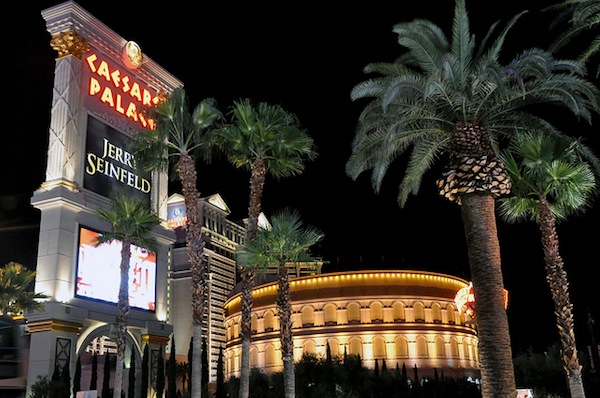 Activist investor Carl Icahn again raised his stake in Caesars Entertainment on Monday and is likely to push for a sale of the operator, though Las Vegas Sands is the only one with the funds for a cash-based takeover, Bernstein Research said.

Icahn first disclosed he had built a stake in February and has further increased his holding to 17.5 percent. He also now controls three board seats, or 25 percent of the total.

“LVS is likely the only operator to be able to acquire CZR purely for cash consideration,” Bernstein said in a note. “WYNN or MGM could likely do a mix of consideration, while smaller players like Eldorado and Penn National have no liquidity and are already highly levered and would be doing a reverse merger for stock,” it said, adding there could be some cash raised through assets sales, though a large portion of the group’s asset base has already been sold.

Bernstein warned any sale is unlikely to be cheap, at about $8.50 to $13.00 a share, while the benefits are murky.

The research firm also points out that LVS, Wynn and MGM are all bidding for a license in Japan and are unlikely to want to buy Caesars and increase their exposure to the U.S. regional markets and Las Vegas.