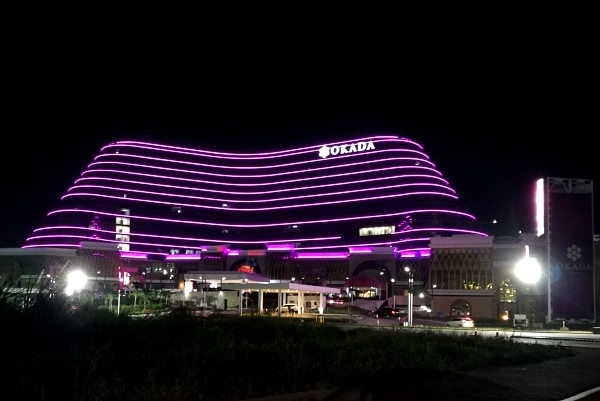 “VIP rolling chips for the month, in particular, produced the highest rate of increase among the gaming segments that posted a record high,” it added.