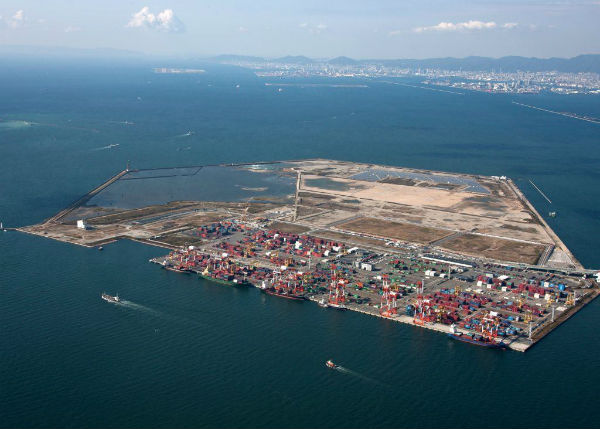 The Obayashi Corporation continues to be among the most proactive of the major construction companies hoping for a major role in the development of Osaka Yumeshima.

The “Yumeshima Development (Expo-IR) Project Team” formed by the company in May has been reorganized as the “Osaka Expo-IR Office.” Its staff of nine people will soon be expanded to 24 team members.

Obayashi’s announcement explains, “In the Osaka Expo-IR Office, the Obayashi Corporation will build a system to make maximum use of the technologies and know-how that we have amassed, seize our opportunities, and play a proactive role in the development of both Yumeshima and the Kansai region more widely.”

Last month a research note issued by Nomura Securities contended, “The roughly 125 billion yen ($1.1 billion) in construction expenses being cited for World Expo 2025 entails direct expenses for the construction of World Expo 2025 facilities. We expect additional infrastructure-related investment to be required as well, as there is still land reclamation and other work needed at Yumeshima.”