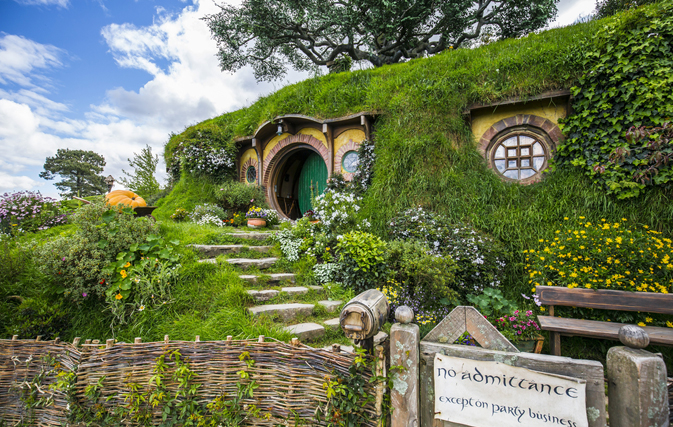 New Zealand will be adjusting to a level three lockdown as of Monday, but faces major issues in its tourism, hospitality and aviation industries, which are reflected in falling business confidence, rising unemployment and declining share prices of listed companies.

Nearly half the hotels in New Zealand are now closed according to a survey by real estate firm Colliers International and those that are still trading are reporting occupancy rates of less than ten percent. Only essential workers are allowed to travel and that restriction remains in force for at least another two weeks.

Colliers hotel specialist Dean Humphries estimates more than 50 percent of the country’s hotels are closed. “We would probably be well over 50 percent, possibly as high as two-thirds I think will be closed,” Humphries said.

Tourism Industry Aoteraroa which represents tourist operators says 13,000 jobs have already been lost in the industry which is now working on a five-year horizon for visitor numbers to reach pre-COVID 19 levels and with virtually no international visitors expected in the next eighteen months.

Auckland International Airport, New Zealand’s major gateway, is operating on ten percent capacity. It told the NZX that passenger numbers were down 42 percent in March and “initial data for international passengers only for the first 20 days of April has shown a 95.3 percent decline on the previous corresponding period in April 2019.”

Shares in listed casino and hotel operator SkyCity Entertainment which has all its facilities closed except for its small online gaming operation closed at $2.12 on Friday having fallen 15 percent in five days after rising rapidly over the previous two weeks – along with much of the rest of the market – up 45 percent from 6 April.

One glimmer of hope is that New Zealanders will start to travel again once the lockdown restrictions are removed, but that is tempered by rapidly rising unemployment and falling incomes from pay cuts, near-zero interest rates, and listed companies canceling dividends.

The Prime Ministers of Australia and New Zealand have talked up the prospect of a quick return to travel between the two countries, but that too depends on the virtual elimination of COVID 19 in both countries.