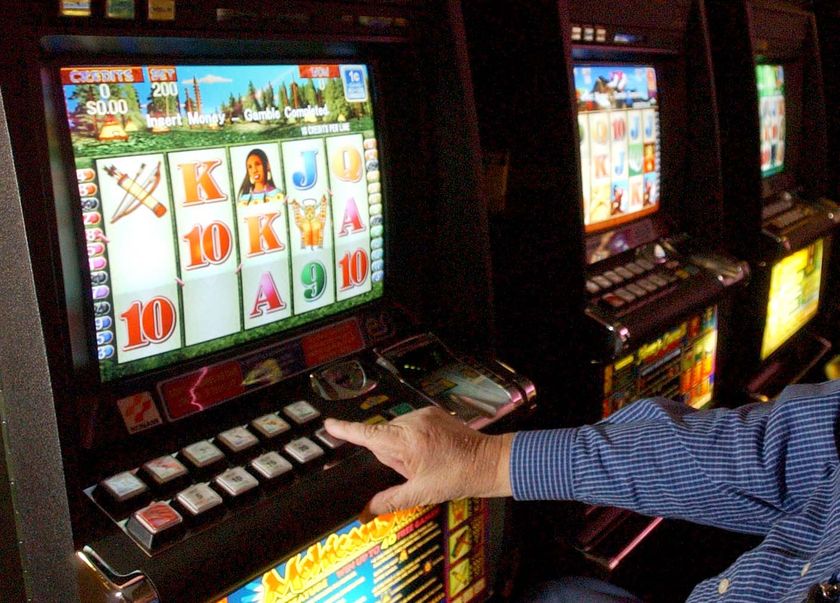 According to government figures, New Zealand locals lost NZ$843.5 million in electronic gaming machines for the year ended June 2016, despite there being 1500 fewer machines since 2012.

With 16,250 machines around the country, this meant that the average machine sapped around $51,900 from losing gamblers.

In a report from the New Zealand Herald, Manager of Tauranga’s Salvation Army Bridge and Oasis programme Daryl Wesley said there has been a huge increase in gamblers asking for help.

“In the last six to eight weeks, we have seen more people walk in off the street seeking support for problem gambling than we had seen in the six months previous to that,” Wesley said.

“Pokie machines are kind of seen as the crack cocaine of gambling.”

The report also noted the Ministry of Health spent about NZ$18.1 million in 2015/16 on gambling harm minimisation across casinos, betting, Lotto and pokies – down from NZ$18.5m a year earlier.

Peter Adams, the associate director of Auckland University’s Centre for Addiction Studies said there were too many groups with a “high reliance” on the proceeds of gambling.

“I can’t see things changing in any significant way until community groups and the Government say we are not comfortable accepting money from problem gamblers.

“That’s highly unlikely because people are very invested in it. People have come to rely on funding from that source.

“I think these are dangerous machines that have the capacity to ruin people’s lives, so I think we should be treating them like other harmful products, and looking very carefully at them.”

It was reported that New Zealanders spent more on the country’s casinos, non-casino pokies, racing and sports, but less on lottery, which fell 9.2 percent to NZ$420 million in 2015.

Macau - December 17, 2020
SJM Holdings say it has cancelled this year’s Grand Lisboa New Year Countdown Show, in accordance with the disease-control efforts of the Macau SAR Government to avoid large gatherings.  In previous years the annual event was held at the Grand Lisboa outdoor piazza on 31 December.