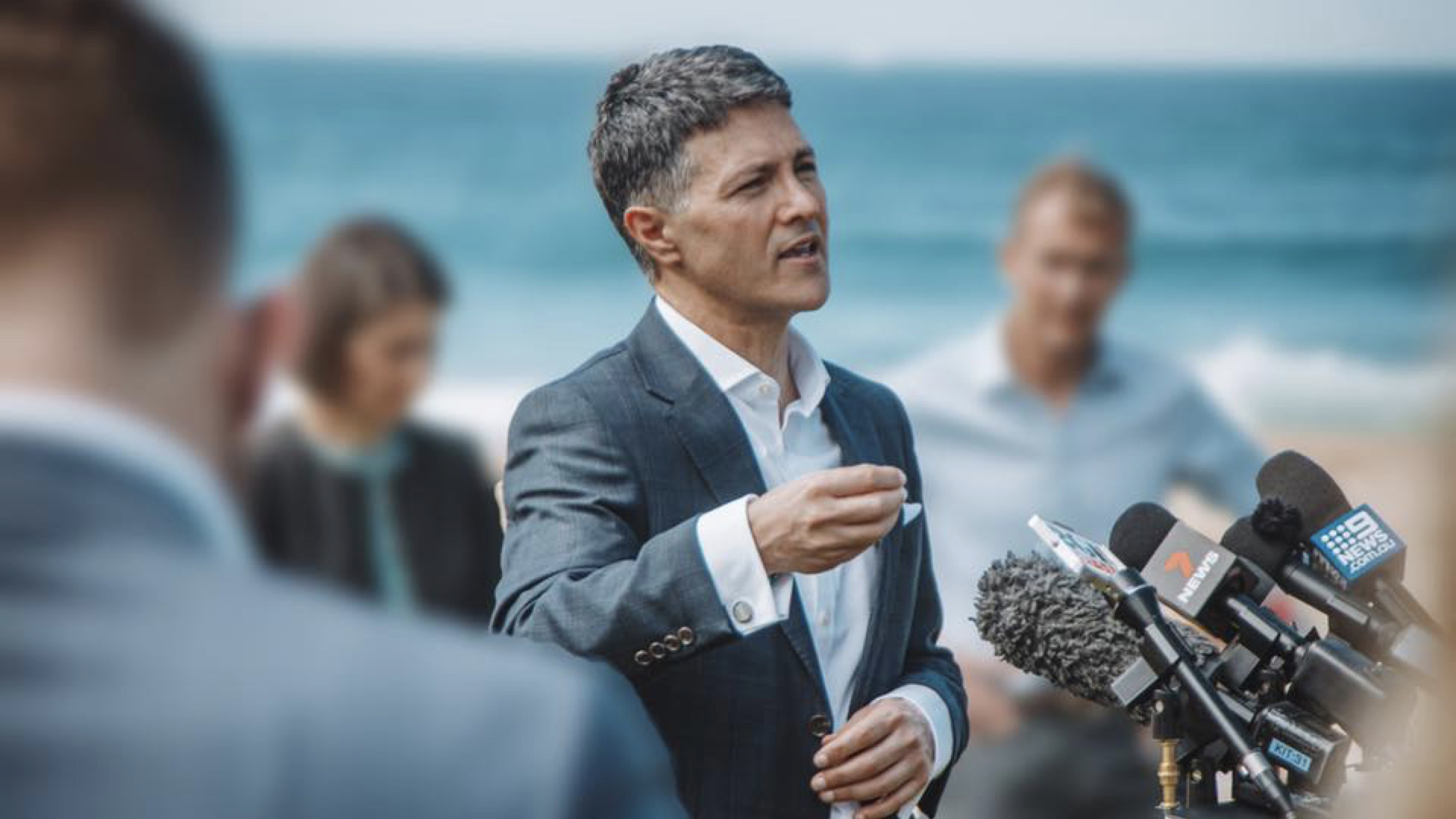 Patrons of poker machines in the state of New South Wales may soon be required to register for government-issued gambling cards and to be prevented from using cash.

The initiative led by Senior Cabinet Minister Victor Dominello, who has responsibility for gambling, would also link the cards to the state’s exclusion register to block thousands of self-excluded gamblers from using pokies.

The mandated use of facial recognition technology is also being considered.

Dominello recently explained, “We have an opportunity with technology to solve wicked problems around gambling addiction. For example, a player card would enable self declared problem gamblers to work with their loved ones and counsellors to place healthy limits on the amounts they gamble.”

The state’s roughly 95,000 poker machines bring in A$1 billion (US$720 million) in state taxes each year and create as many as 100,000 jobs, and these figures appear to have accelerated during the Covid-19 pandemic.

New legislation on pokies, however, is facing resistance from the local pubs and clubs industry, which argues that now is precisely the wrong time for onerous new regulations as they fight for survival in the midst of the coronavirus impact.

On the other hand, anti-gmabling advocates and those concerned with the impact of problem gambling in the state have broadly welcomed the proposals.