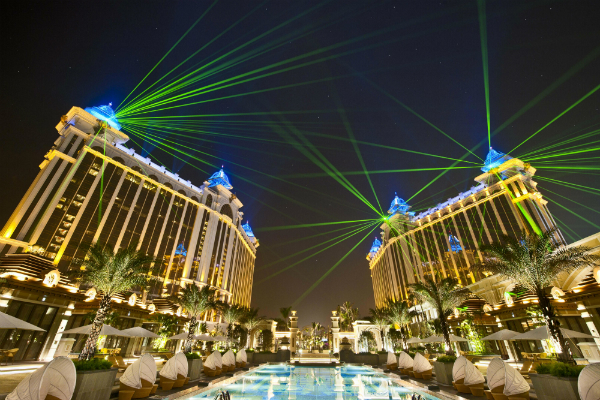 Macau’s gross gaming revenue (GGR) is expected to be in the range of MOP18.7-MOP18.9 billion in November, representing an increase of 13.9 to 15 percent year-on-year, said Bernstein in a note on Tuesday.

GGR month to date is MOP17 billion, implying an ADR of MOP629 million for the month, said the brokerage, adding the ADR numbers for the last week (Nov 21-27) represent an 11 percent decline week-on-week, but a 16 percent increase over the same period in 2015.

“Both VIP and Mass showed weakness on week-on-week basis, but VIP hold remained elevated this past week (and the whole month), and there was variance amongst the operators and between direct VIP and junket VIP,” it added.

May 5, 2020
New Zealand’s pubs and taverns are preparing to welcome players back to their gaming rooms, with the country likely to further ease COVID-19 restrictions... 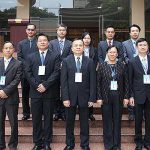 Paulo Martins Chan to step down as DICJ boss

May 12, 2020
Paulo Martins Chan will be stepping down from his position as the head of the Gaming Inspection and Coordination Bureau in June, to be... 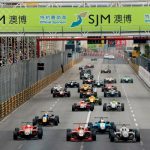 May 18, 2020
Macau’s former sports chief Manuel Silverio has suggested moving the Macau Grand Prix to Cotai, from its current home at the Macau peninsula.  Silverio made...