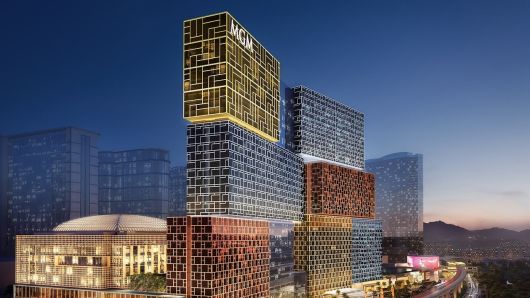 Fitch Ratings said it has assigned a BB rating to the note issue, two grades below investment level, and said the rating outlook for MGM China and its parent MGM Resorts is stable.

The agency said it considered the issuer’s gross debt/EBITDA at slightly over 5.0x (pro forma for annualized results of new openings; acquired assets, and debt issuances); improving free cash flow profile following the completion of its development pipeline; and its geographically diverse, high quality assets when arriving at its rating conclusion.

“There is headroom for funding of another large scale project or a moderate operating downturn at the current ‘BB’ rating level given MGM’s liquidity profile and moderate leverage. MGM’s liquidity is solid with $850 million in excess cash on hand as of March 31, 2019 (net of estimated cage cash) and an improving FCF profile,” it said.