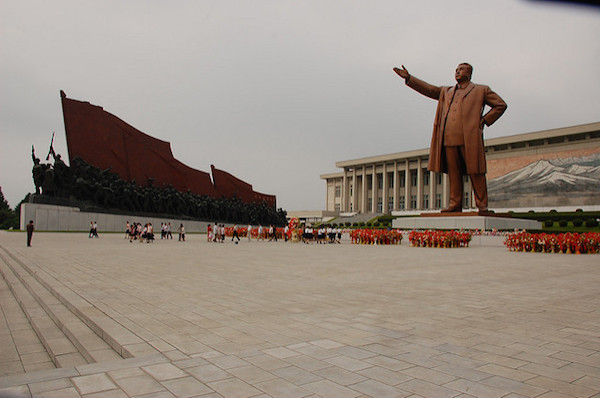 North Korea is seeking foreign investors for a cruise ship program, which it says will be permitted to operate a casino, the Yonhap news agency reported.

The guideline said a foreign company or a consortium would be entitled to operate a tourist ship with an investment of US$10-20 million over the next 10 years.

The program will run on two routes — one linking the mountain resort to the Russian city of Vladivostok and the other to Southeast Asia. It also promises special permission to run a casino on the ship.

According to a North Korean web site post cited by Yonhap, North Korea wants to broaden and diversify international tourism connected to the mountain. The news agency cited a South Korean professor as saying that the proposal to include a casino as being “very unconventional” and suggested the cash-strapped north was trying to obtain hard currency in the face of international sanctions.