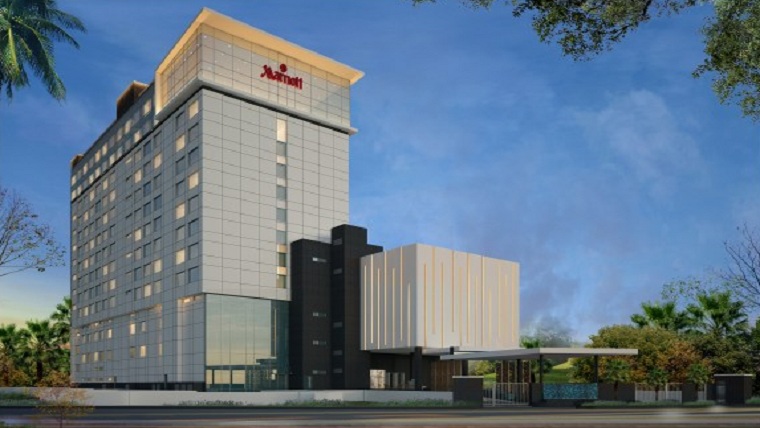 Nomura said it’s raising its estimates for the Hilton and Marriott hotel groups as occupancy has shown slow but steady growth and been better than its “original more dire outlook.”

The firm estimates that occupancy is rising at about 1 percentage point a week since hitting bottom two months ago. System occupancy is now at 30 percent and Nomura says that occupancy in the second half is likely to hit 48 percent, up from its earlier estimate of 44 percent.

“By sector, limited service regional hotel occupancy is more resilient than urban hotels, where we expect a slower recovery due to a six-month lag in corporate travel,” it said. Business travel will likely be slower to come back as companies improve efficiency by cutting corp costs, travel and CapEx spending, and by streamlining labor forces.”

Nomura says it initially expected EBITDA to reach 85 percent to 90 percent of peak by 2023, but now sees Hilton exceeding peak by 6 percent and Marriott by 2 percent.

The group says that history has shown that occupancy needs to reach 60 percent before the hotel companies can begin to raise average daily rates.