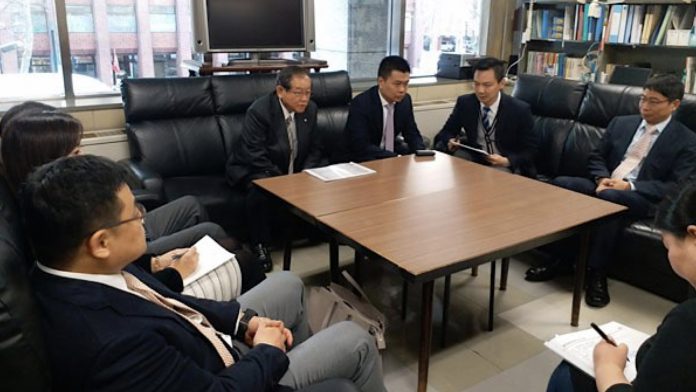 For the first time since a press release was issued a year ago, Kamori Kanko has openly confirmed to Asia Gaming Brief that the reported investment agreement with a consortium led by the Shenzhen-based online sports lottery service provider 500.com, Sequoia Capital China, Vision Knight Capital, and SIG Asia Investments, was in fact never finalized.

Spokespeople for Kamori Kanko explained that 500.com “approached us in 2017 and we had several meetings with them, however at the end of day made a decision that they weren’t the right partners for us.”

They added, “This was a statement made by 500.com without our consent and at no point did we have any agreement with 500.com or others to pursue an IR bid.”

While the supposed agreement was widely reported last January in both the domestic and international media, Kamori Kanko made no effort to correct the public record.

“Our management at the time felt that notifying local government and 500.com was sufficient… We’ve put this behind us and are focused on getting the right messages out now.”

Concurrent with the Hokkaido IR Showcase, Kamori Kanko has publicly relaunched its IR proposal, sketching out a plan for a regional IR at the Rusutsu Resort Hotel and Convention Centre, which hosts more than 1.5 million visitors per year.

500.com did not respond to Asia Gaming Brief’s inquiry about the issue.