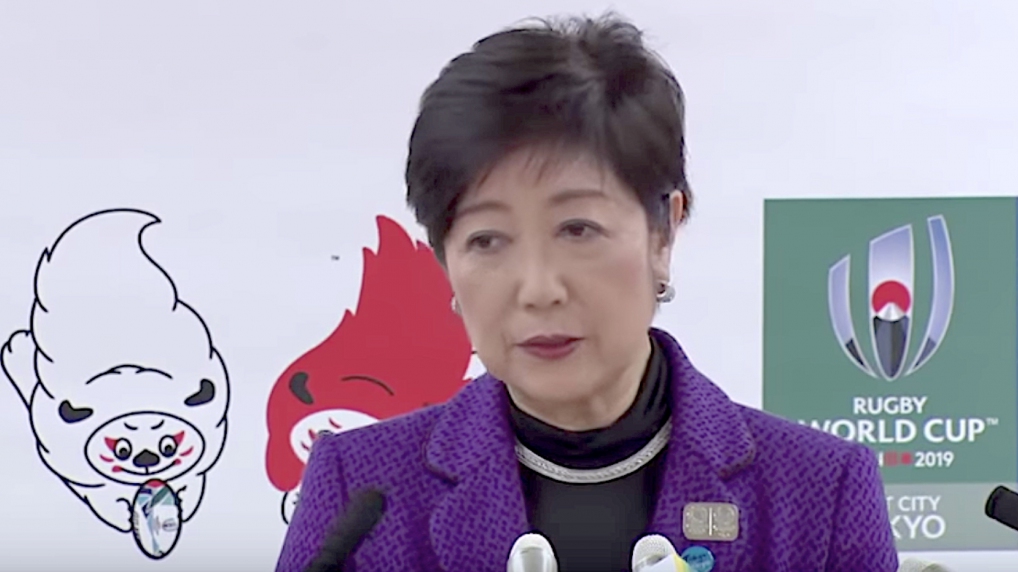 With Tokyo gubernatorial elections now scheduled for July 5 of next year, political observers are predicting that Governor Yuriko Koike will not clarify her stance on an IR bid for at least the next nine months or so.

As has been the case in several other national and local elections, conservative politicians who may be in favor of an IR development are unwilling to wage their campaigns on that basis, understanding that most of the public opposes casino legalization.

Koike is planning to run, and elections in urban Tokyo tend to be more competitive than Japanese rural areas. The ruling Liberal Democratic Party is currently split between those who want to run a challenger against Koike and those who support her reelection.

The Tokyo Metropolitan Government has been investigating the possibility of casino development for almost two decades, beginning with Governor Shintaro Ishihara, and recently proposals are being developed for the Aomi district of Odaiba. Governor Koike, however, has yet to make her intentions clear, though she admits that she is studying the proposals.

The Tokyo Metropolitan Government will conduct a series of consultations with private companies over its tentatively-named “Tokyo Bay Area Vision,” which explicitly includes the possibility of an IR bid for the Aomi area of Odaiba. These hearings are scheduled to run from January 20 to February 14, 2020.