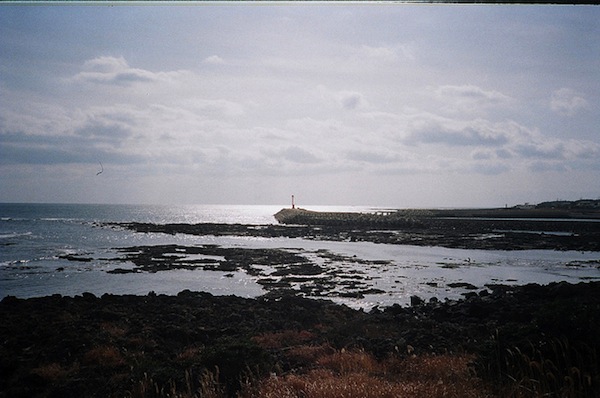 New Silkroad Culturaltainment said one of its units has received permission to build an integrated resort on Jeju island, which the company said will be one of the largest in South Korea.

Hong Kong-listed New Silkroad said in a statement to the stock exchange that the approval was granted to non-wholly owned Macrolink Glorious Hill Co. by the Governor of Jeju province.

“The group believes that the project will bring sustainable and promising revenue to the group in future,” it said.

New Silkroad has a 55 percent stake in Macrolink, which was formed in 2014 to develop an IR on a 1.3 million sq.m site, a half an hour drive from Jeju’s international airport. The resort will consist of five-star hotels, with about 1,000 rooms, MICE facilities, a spa, retail, villas and condos, according to the company’s website.

The company already owns the Megaluck casino on Jeju, saw a 57.8 percent jump in revenue in the six months to end-June to HK$54.3 million, helped by improving visitation from China.