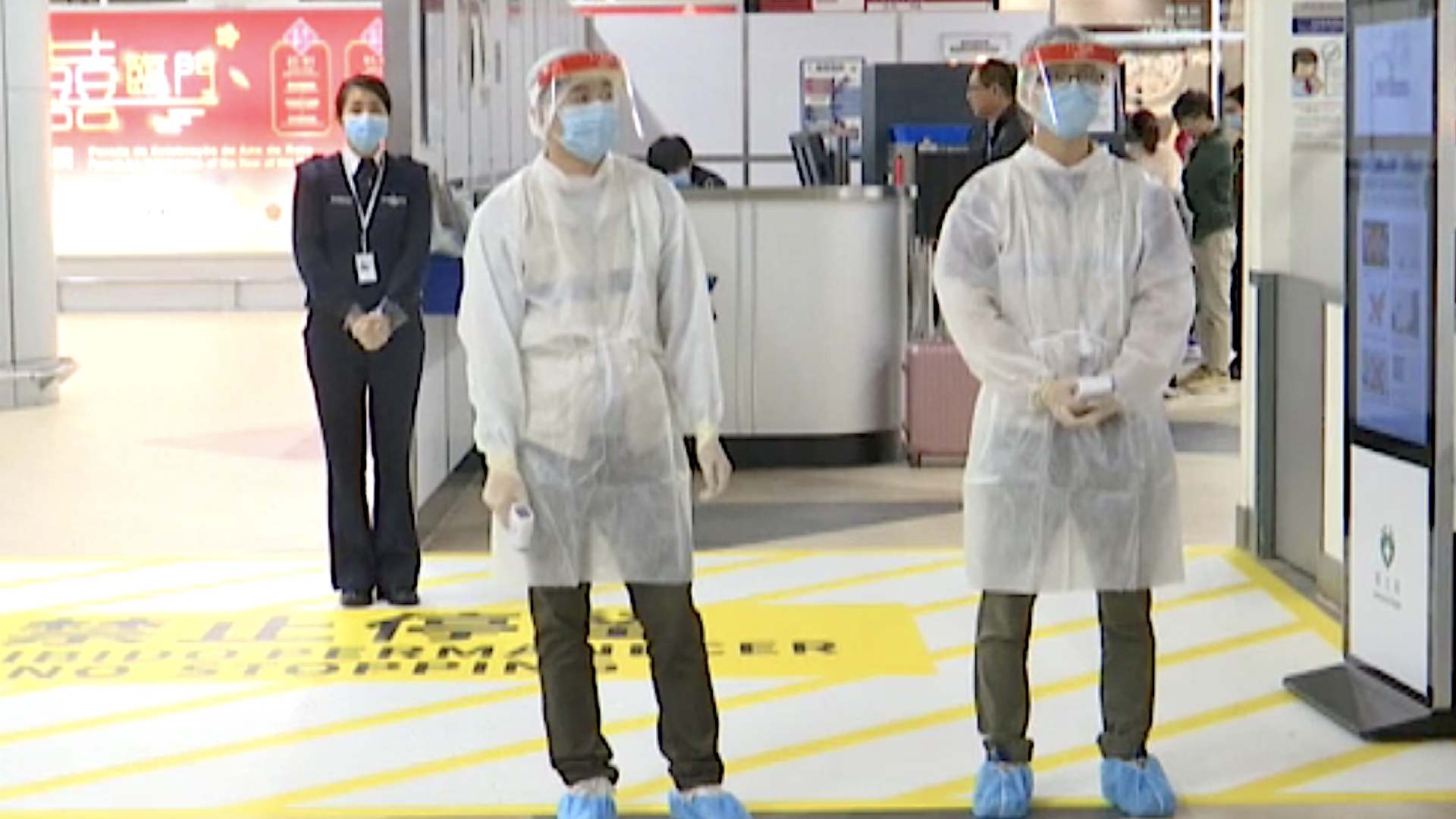 Macau has reported its first new Covid-19 case in a month, which may delay plans to begin easing travel restrictions to the territory, Bernstein Research says.

The latest is a 25-year old Korean national returning from a vacation in Portugal. It was the first reported infection since Feb. 4.

“The Macau government had started having some discussion about beginning to potentially start allowing some more visitors into the city; but, there is now some concern that this could be delayed again,” the research firm said in a note.

Bernstein said it was currently forecasting a decline in gross gambling revenue of about 75 percent to 80 percent this month, adding to February’s more than 87 percent rout. Visitation has edged higher, but was still only at 10,000 last week, about a tenth of normal.

Nomura analysts had reported Friday that based on conversations with several property GMs in Macau, there was early optimism that China would reopen its borders in April or as late as May.