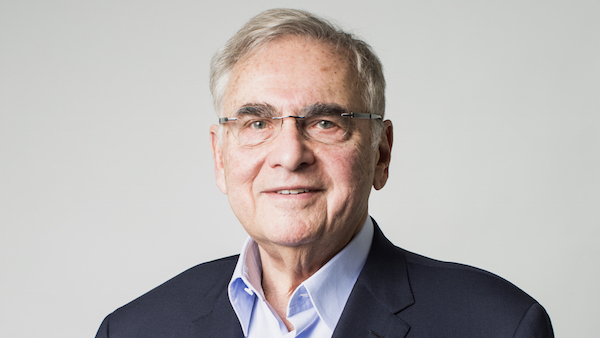 Rush Street Gaming has an unbroken record of success, and that is why they are confident in winning an IR license in Japan at this time. So says Neil Bluhm, the company’s chairman and noted Chicago billionaire in an exclusive interview with Asia Gaming Brief.

“We’ve never lost an RFP that we’ve entered into to a competitor,” observes Bluhm, adding, “Our focus is on Tomakomai, Hokkaido, and we’re enthusiastic about it.”

Although not as well known as the Las Vegas or Macau operators, Bluhm does not see his company as minor player. “If you combine all of the things that we run, it would be a very substantial equity value. If you rolled everything we own, including all the investors, we’d have maybe US$12 billion in equity and US$20 billion of assets.”

Rush Street has specialized in building casinos in communities in North America which have never hosted a casino before. They are used to dealing with nervous local communities in which some members fear the worst. But, in every case, says Bluhm, “The mayors of the cities and the local people who had concerns originally are thrilled with what we’ve developed.”

“Every casino we’ve ever owned has been built and developed by us,” he adds.

Bluhm also feels that his firm will handle the Japanese government authorities’ concerns effectively: “We’re used to dealing with being highly regulated.”

Rush Street Japan opened its Tomakomai office on Monday. Bluhm feels that his company would be the best partner for the local community: “Our projection is that the local government will make over US$400 million a year from all the different sources of revenue.”

Andrew Bluhm, Neil’s son as well as the CEO of LAMB Properties, adds, “We understand that this needs to be a win-win for everybody.”