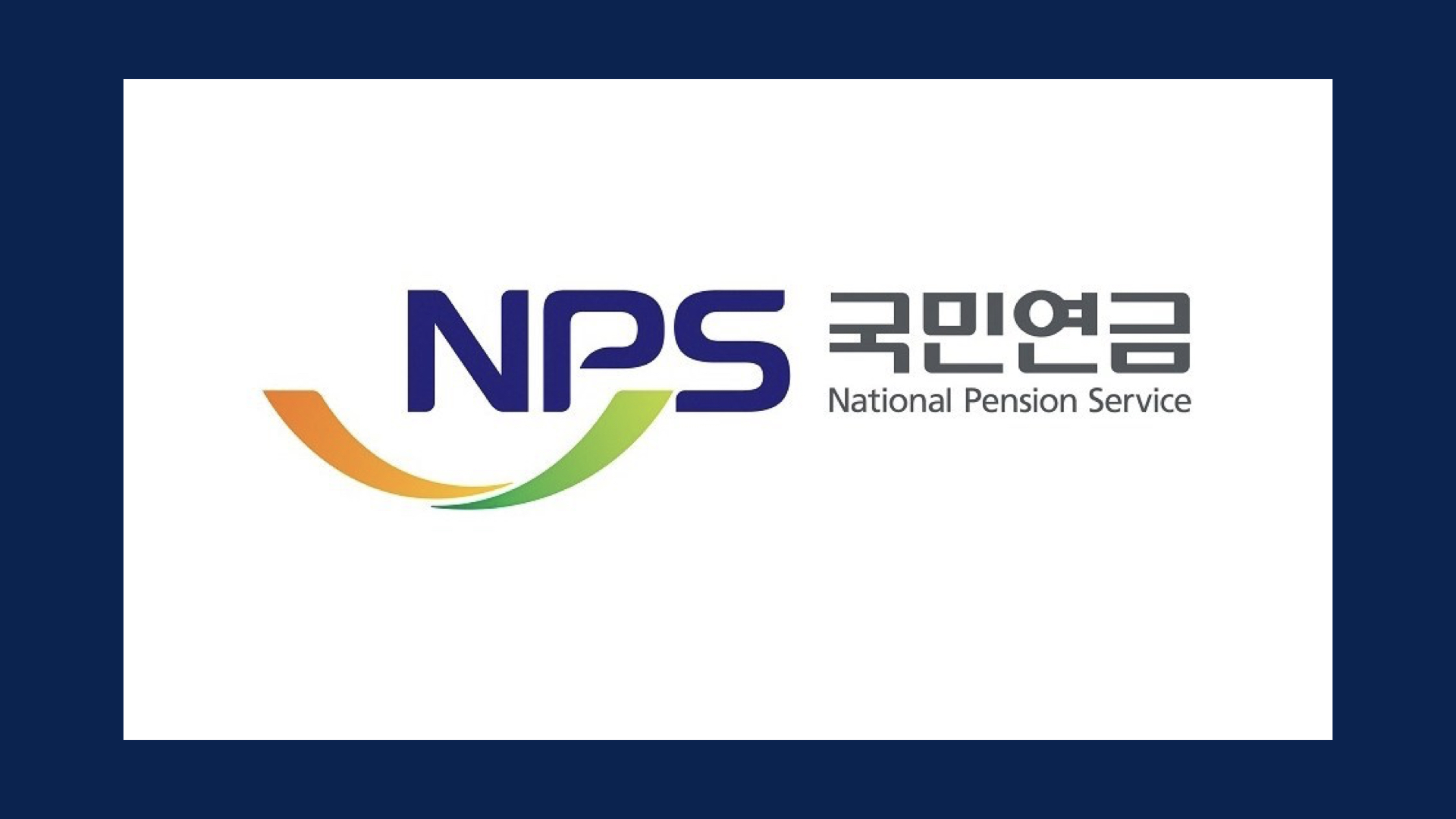 South Korean civil society organizations are crying foul after it was revealed that the second-largest investor in Lotte Tour Development, soon expected to open the Jeju Dream Tower and its casino, is none other than the National Pension Service.

Corporate disclosures showed that the National Pension Service’s stake in the firm has risen from 6.4 percent last December to more than 10 percent currently through gradual stock purchases.

Nineteen civil society organizations have submitted an open letter to the National Pension Service questioning the propriety of making public investments in a private company engaged in the casino business.

“When considering the negative effects the gambling industry has on the people, it is an act that severely undermines the public character of the organization and destroys public trust in the National Pension Service,” the letter asserted.

Lotte Tour Development, which is in the process of moving its company headquarters from Seoul to the Jeju Dream Tower complex, just narrowly escaped delisting after recording a 98.5 percent year-on-year drop in revenues for the April-June quarter, which triggered a suspension in the trading of its stock between August 18 and September 4.

Jeju Dream Tower, scheduled to open next month, will be the largest resort complex in Jeju, 38 storeys and 169 meters tall. The overall project cost is 1.6 trillion won (US$500 million). It is thought that the survival of Lotte Tour Development itself hinges on the success of the project.