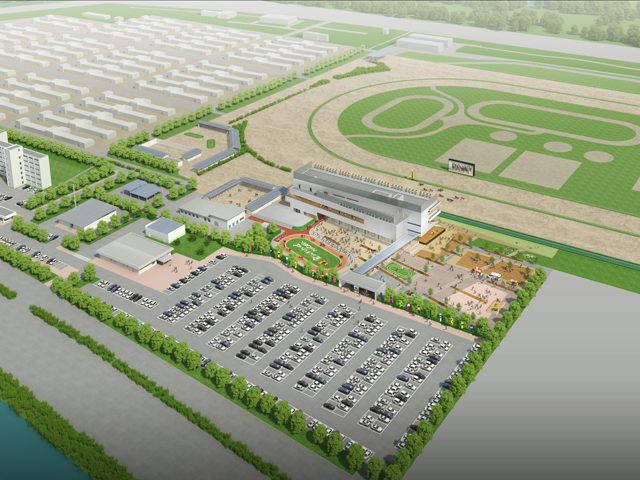 Nagoya Mayor Takashi Kawamura told a press conference on Monday that he was still searching for a candidate location for an IR. His criteria was that it should be within thirty minutes travel time of Nagoya Station and must possess a minimum of five hectares of land.

Kawamura believes that Nagoya’s geographical position between Tokyo and Osaka would make it a very attractive IR prospect if appropriate land can be found.

In his vision, the Nagoya IR might involve JPY500 billion yen (about $4.6 billion) in investment funds, and its revenues would ultimately come about 70 percent from the non-gaming facilities—conferences and entertainment.

He suggested that the specific Nagoya candidate location would likely be announced in the spring.

Kawamura’s local political rival, Governor Hideaki Omura, faces reelection this coming weekend. Should Omura be reelected, as is highly likely, the governor is expected to throw his support behind Tokoname city’s candidacy within the same Aichi prefecture. Meanwhile, last November Kawamura himself urged nearby Kuwana city in Mie Prefecture to consider its own IR bid. 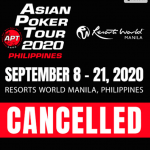 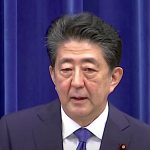