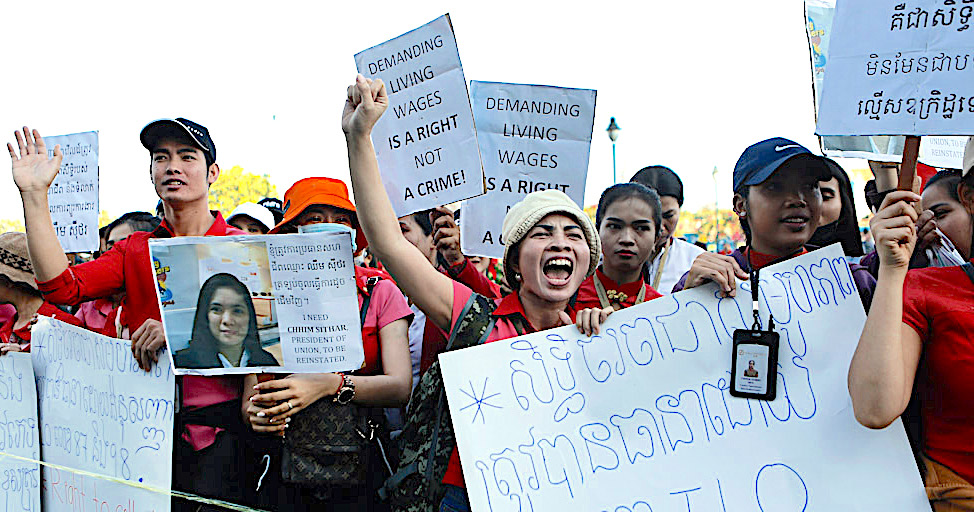 NagaWorld hotel and casino quickly gave in to strikers’ demands, with the roughly 3,000 workers returning to their jobs on Saturday.

The company agreed to increase wage levels by about 18% to 30%, and to reinstate union president, Chhim Sithar, who was suspended in September.

The quick reversal by NagaCorp is somewhat surprising, especially in light of a strong and lengthy statement to shareholders issued by the company on Friday that declared, for example, “The group expects to continue to suspend Ms Chhim Sithar, but with full pay, pending further investigations and analysis.” The very next day she was reinstated.

NagaCorp has not issued any statements since they agreed to settle the strike.