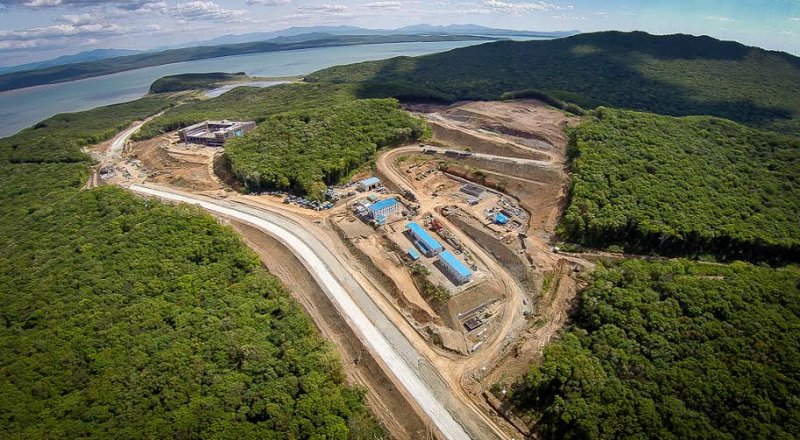 Cambodian casino operator NagaCorp is nearing the stage of laying the foundation for the Mayak entertainment complex in the Primorye gaming zone, according to local authorities.

“The active phase of the construction began in April as it was planned earlier,” said Andrei Folomeev, a director general of Primorye Territory Development Corporation.

“As of now, the second phase of excavation is underway, namely, filling of the land lot. According to the investor, about 300 workers and several dozen units of construction equipment will be engaged at the site throughout the entire construction period. Upon receiving annual quotas for foreign labour, builders will be ready to begin piling works and laying the foundation for the main facility. For now the initial work will be carried out by the local contractor.”

Folomeev noted that in the first days of May the construction of a boiler room is expected to begin. Within two weeks, preparatory work will be conducted to set up a construction camp, and its construction will take about a month.

NagaCorp’s subsidiary Primorsky Entertainment Resorts City began an active construction phase in November 2016. Although it started excavation works in 2015, archeological findings hindered the construction process. The company also plans to open a museum to exhibit the artefacts it has found for tourists.

The construction of Mayak is set to finish in the end of 2018 and its opening is expected to be held in 2019.

“We look forward to the opening of the second facility [in the Primorye gaming zone] and are pleased that the investor does not digress from the plan and fulfills its obligations under the investment agreement,” said director of the Primorye Territory tourism department Konstantin Shestakov.