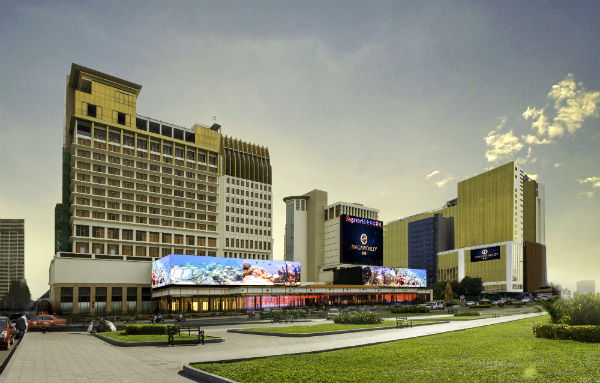 Cambodia casino operator NagaCorp has announced the appointment of Leong Choong Wah as an independent non-executive director of the company from September 10, 2018.

Mr. Leong, has worked in a wide range of industries including property development, plantation and manufacturing, with cross-border experience in Indonesia and China.

Mr. Leong has been overseeing the Finance and Corporate Services Division of HCK Capital Group Berhad since May 2015 and has been appointed as an executive director of HCK since October 2015.

Prior to joining HCK, Mr. Leong was the senior business controller of Agrindo, an Indonesian palm oil plantation group based in Jakarta, Indonesia from February 2013 to December 2014. Mr. Leong’s other notable past working experience include acting as the chief operating officer and finance director of Malaysian Pacific Corporation Berhad in 2011, chief executive officer of Petaling Tin Berhad from 2008 to 2010, chief financial officer of FACB Industries Incorporated Berhad from 2000 to 2008 and holding senior positions in several other companies listed on the Bursa Malaysia Securities Berhad. Mr. Leong started his career with Price Waterhouse in 1989.