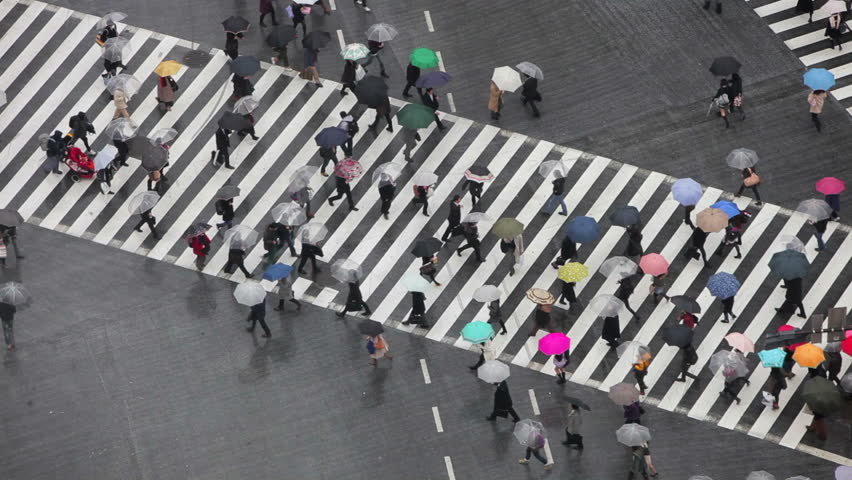 According to the Ministry of Internal Affairs and Communications, only 11.5 percent of Japanese residents had obtained a MyNumber Card as of July 1, posing an additional concern for Japan’s future IRs.

Currently, the government envisions a system whereby all Japan residents must present a MyNumber Card in order to enter a licensed casino. Under the current thinking, no other form of ID will be acceptable.

However, the MyNumber system remains deeply unpopular with much of the public, and it may be many years before all adult Japanese are willing to obtain and use MyNumber cards.

Presuming that the first IRs open in 2025, seven years still remain. However, the ministry’s figures show that the penetration rate was 9.0 percent on May 15, 2017, meaning that it advanced only 2.5 percent in over a year’s time. If that sluggish expansion rate is carried forward, it would mean that only about 27 percent of the Japanese public would have MyNumber Cards in the summer of 2025.

Clearly, the government will need to either take additional measures to vastly accelerate public use of the MyNumber Card, or else give up the idea that this is the only form of ID that can be used by residents to enter a casino.