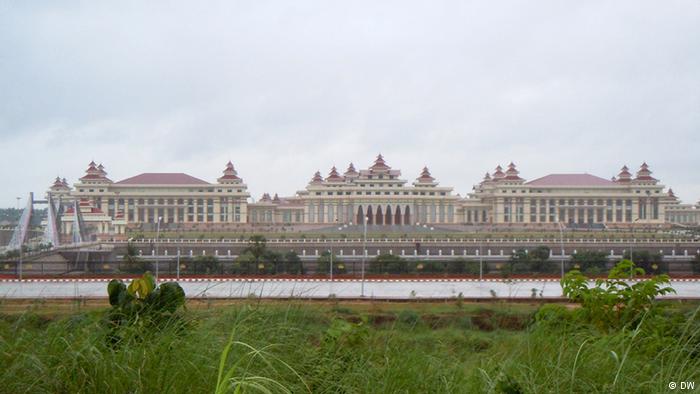 The opening of foreign-only casinos in Myanmar is now one step closer with the submission of the Gambling Bill 2018 to the lower house of parliament on Tuesday, the Myanmar Times reports.

The bill, which includes amendments the 1986 Gambling Act if passed, will allow a passage for foreigner-only casinos to operate in the country.

U Aung Hlaing Win, an MP from the Mingaladon township, said that due to the needs of the economy, there is “no time” to write new legislation.

U Kyaw Soe Lin, secretary of the Bill Committee said that casinos will likely be opened near the Myanmar border to attract more foreigners from neighboring countries such as Thailand and China.

The opening of casinos in cultural tourist hotspots, such as Bagan will also be prohibited.

“Only foreigners will be allowed into the casinos. As such, the government will target areas with the most foreigners, such as near the border,” said U Aung Hlaing Win.

“The passing of the 2018 Gambling Law will enable a whole new sector to flourish and draw much needed taxes and foreign currency into the country,” he added.