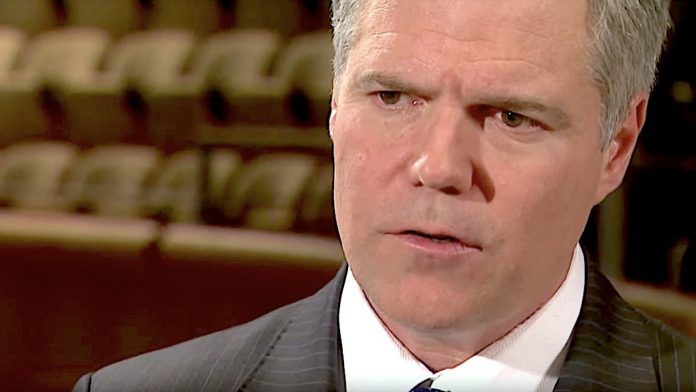 James Murren, chairman and CEO of MGM Resorts International, told investors on an earnings call this week that his company is “focusing our energies” on its Osaka IR bid, and that he feels optimistic about MGM’s chances for success, in spite of the highly competitive environment.

“We are focusing our energies there. We have been developing consortium partners, exciting programming, getting ready for RFP submission,” Murren explained.

He added, “We have no illusions to the fact that it will not be competitive. It will be highly competitive, but I think the cards are stacked in the favor of those who are prepared, who have been working hard, who will have the best program, best strategy, the best understanding of the country, of the prefecture, and I like a lot MGM’s chances.”

Murren also said that he believes that Osaka will choose its consortium partner in early 2020. “We’ve committed now to the mayor and to the governor of Osaka, that MGM has adopted in Osaka First strategy. We are focusing our considerable resources on Osaka,” he said.

The occasion for the earnings call was the release of MGM International’s financial results for both the final quarter of 2018 as well as the full year results.

As for the full year resorts, MGM reported consolidated net revenues for 2018 of $11.8 billion, an increase of 9 percent compared to the prior year. While net revenues at Las Vegas Strip Resorts decreased 1 percent, those at MGM China increased 32 percent, once again demonstrating the vital importance of the Macau market.