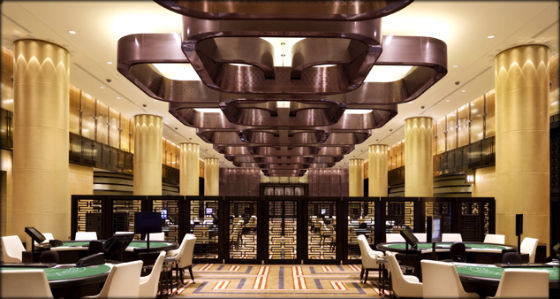 Morgan Stanley analysts on Monday said it has revised down its 2020 Macau forecasts, due mainly to weak VIP results in the third quarter of 2019.

VIP revenue in 19Q3 was down 26 percent year-on-year, with 19Q4 expected to see a 17 percent reduction in growth.

Macau 2020 GGR growth is now estimated at 2 percent, down from 3 percent previously, while VIP growth is reduced to -13 percent, further down from -2 percent.