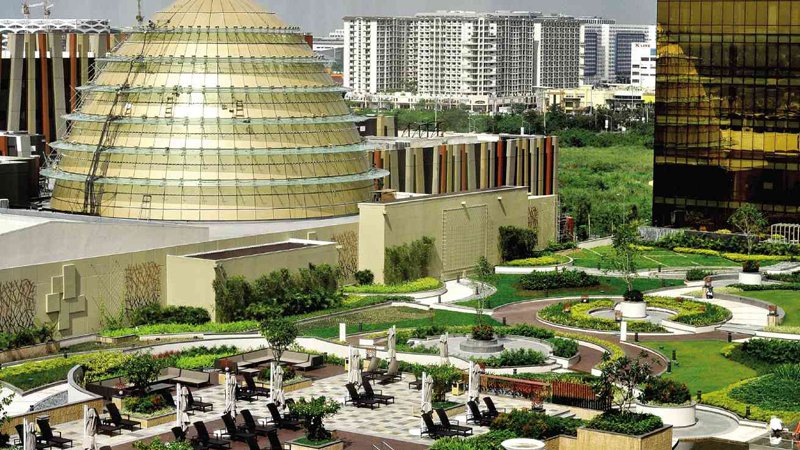 Melco Resorts and Entertainment (Philippines) Corp (MRP) has filed a letter with the PSE formally withdrawing its plans to voluntarily delist from the Philippine Stock Exchange, according to a filing from the company on Friday.

In September, MRP announced its intention to delist from the PSE due to the exchange’s limited ability to raise funds in recent years.

The company set to acquire all of MRP’s public shares through a tender offer was MCO Philippines, the majority shareholder of MRP and a subsidiary of Melco Resorts.

Despite MRP deciding not to go ahead with its privatization, MCO Philippines said it intends to continue to proceed with the voluntary tender offer for 1.6 billion MRP common shares – which it says will be conducted for the purpose of increasing its shareholding interest in the company.

While the tender offer was originally scheduled to commence on October 22, 2018 – MCO said that this will now be deferred to a later date.