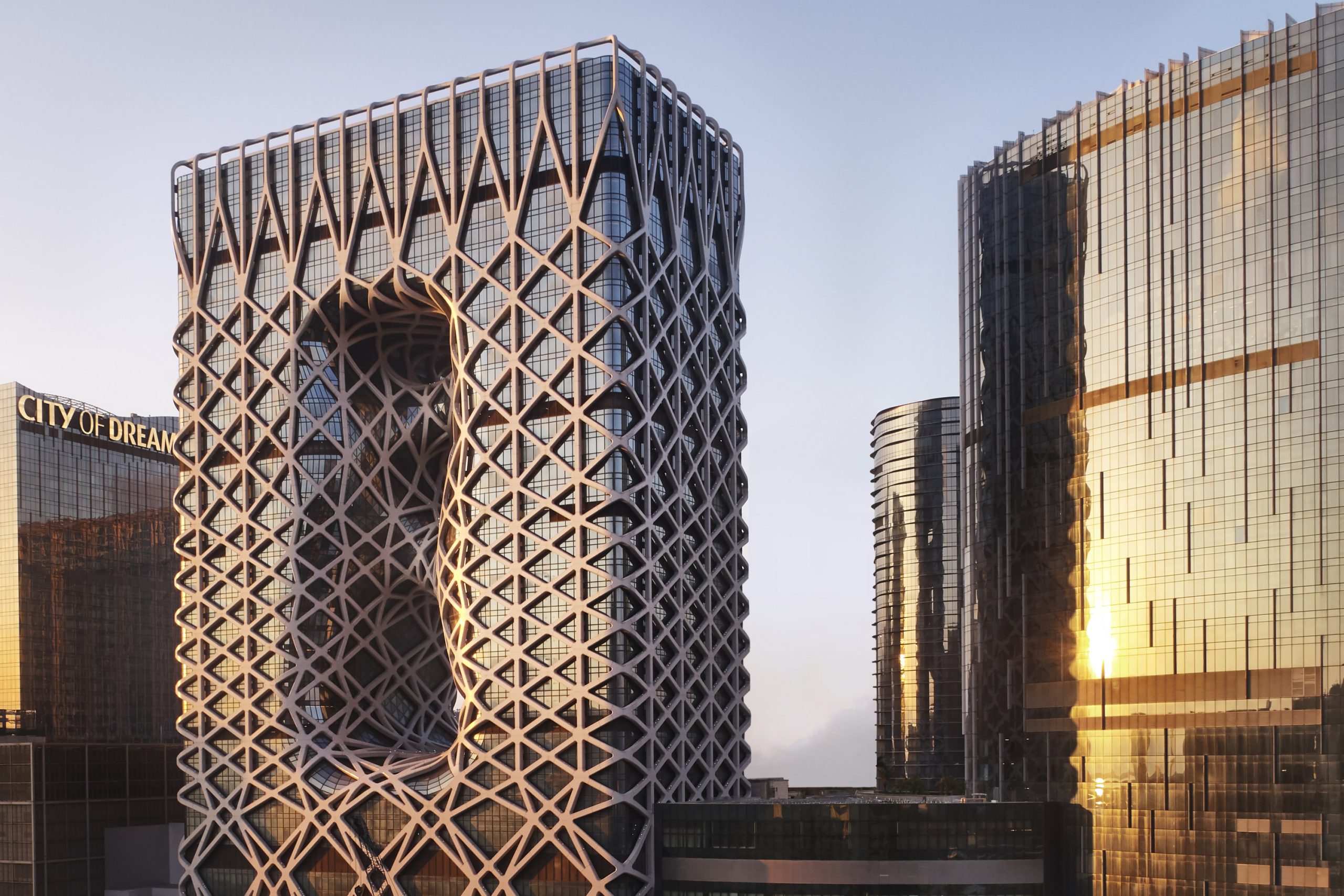 Morpheus at City of Dreams by Melco Resorts & Entertainment has been named ‘Best New Hotel in Macao’ by the 13th Annual TTG China Travel Awards 2020.

Morpheus is the ultra-luxury, US$1.1 billion hotel at Melco’s flagship integrated resort, City of Dreams Macau. Morpheus’ latest achievement at TTG China Travel Awards comes after becoming the world’s first and only establishment to attain Forbes Travel Guide (FTG) Five-Star Awards across its entire facilities, including hotel, spa, and dining facilities only after a year of its grand opening. Morpheus Spa was honored as 2020 FTG ‘Spa of the Year’. In August 2018 and only two months after its official opening, Morpheus was hailed as one of the World’s Greatest Places by TIME Magazine.

Mr. David Sisk, Melco’s Chief Operating Officer, Macau Resorts, and Property President, City of Dreams, Macau, said, “We are honored for Morpheus to be recognized by TTG China Travel Awards’ industry readers as ‘Best New Hotel in Macao’. We thank our colleagues for their steadfast commitment and efforts in creating the most memorable and exciting experiences for each of our guests.”