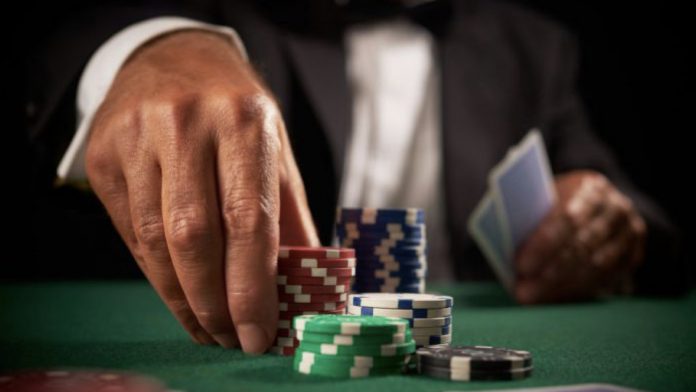 One of the objectives of the establishment of IRs in Japan is to attract a new class of VIP visitors who spend significant amounts of money during their stay. According to Yoshiko “Mimi” Koga, a freelance casino consultant and writer with some years of experience of VIP marketing for Wynn Resorts, more thought needs to be given to these VIP services.

In most cases, international IR operators are expected to play a key role in Japan’s IR consortiums, and naturally, their experience in these matters will be paramount. For most Japanese companies, however, serving the VIP market will be something new.

Japan’s VIP system is likely to look much more similar to Las Vegas than to Macau or Manila, where junkets play a major role.

This means that the VIP system will probably involve a deposit of a large amount of up-front money to the operators, after which various levels of “comp” will be provided. Examples could be the waiving of room charges, free tickets for shows and restaurants, limo service to and from the airport, and even funds to help pay for return airfare.

VIP guests would then be expected to spend a certain amount of time gambling on the casino floor as their part of the bargain.

One specific concern Koga highlights is that the Japanese government is apparently defining VIPs as those who deposit at least $10,000 with the operators at the beginning of their stay, which she thinks is far too low to be considered a genuine VIPs. She says the minimum in Las Vegas would be about five times larger than that amount.

Above all, Koga asserts that the success or failure of a Japanese IR’s VIP program will be all about the human factor: “You have to invest in people,” she says. This means not only staff that can provide first-rate services, but also making sure that the VIPs who are accepted are themselves the right kind of people, positive and kind-hearted individuals who attract others of their same kind.