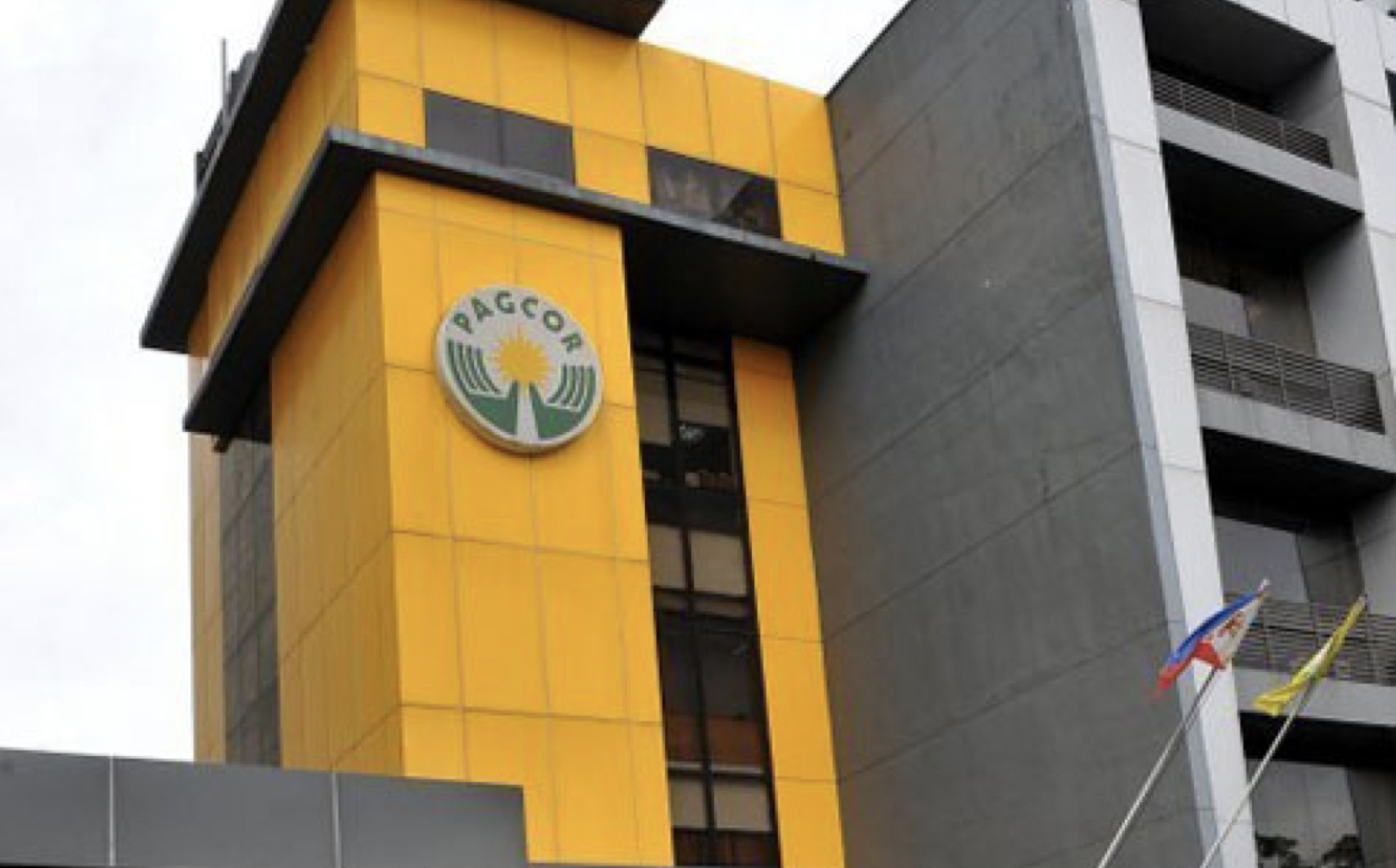 The Philippine Amusement and Gaming Corporation (PAGCOR) has warned that more gaming firms could close down as a result of stringent tax rules and worsening business conditions as a result of the COVID-19 pandemic, local media reports.

Pagcor chairman Andrea Domingo made the comment after the exodus of several POGO gaming firms, including the online gaming arm of Suncity Group.

Pagcor had suspended the operations of POGOs on March 18 after the government declared a public health emergency.

The POGOs were allowed to reopen on May 1, provided that they satisfied their current tax liabilities. The majority of POGOs have still not been able to reopen because of this.

Jose Tria, assistant vice president of Pagcor said that aside from Suncity, Don Tencess Asian Solutions has also sought the cancellation of their license.

“I’ve heard there are other companies that also plan to cancel their licenses, but I haven’t received their official letters so I can’t name them yet,” said Tria, quoted by Manila Bulletin.

“There are other jurisdictions that have opened up offering better tax rates and friendlier environment,” Tria said. “Some [POGOs] also can no longer take the criticisms they get each day that make them feel unwelcome in our country.”

Tria said that Pagcor is doing its best to help POGOs and their service providers get through the crisis but admitted that they could “only do so much”.