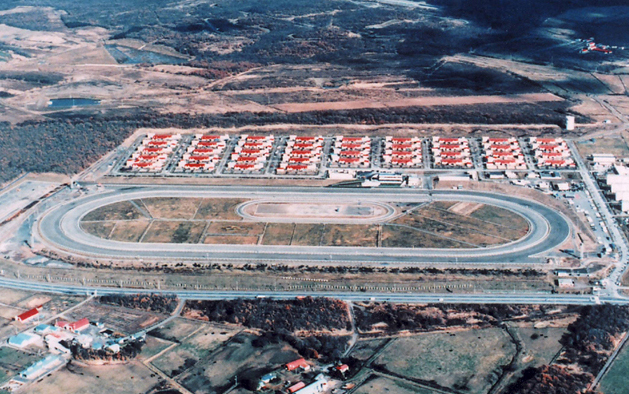 Mombetsu Racecourse, one of the three National Association of Racing tracks in Hokkaido, was significantly damaged in the September 6 earthquake, with care of its roughly 800 racehorses a particular area of concern.

Aside from the power outage that hit the entire island, the earthquake also broke water pipes at the racecourse, cutting off the usual source of drinking water for the racehorses. They were thus given unfiltered groundwater to drink.

Self-Defense Forces arrived at the track on Sunday, bringing much-needed drinking water for the trainers, jockeys, and others who live at the racecourse, but supplies were still not sufficient for the horses. Unfiltered groundwater continues to be used for drinking purposes, as well as to wash them.

Veterinarians and trainers are watching the condition of the horses closely, hoping that there is not any deterioration in their health.

Normal operations at the Mombetsu Racecourse are suspended at least through the end of this week.

The Monbetsu Racecourse is one of two tracks operated by the Hokkaido prefectural government. The facility opened in 1997.