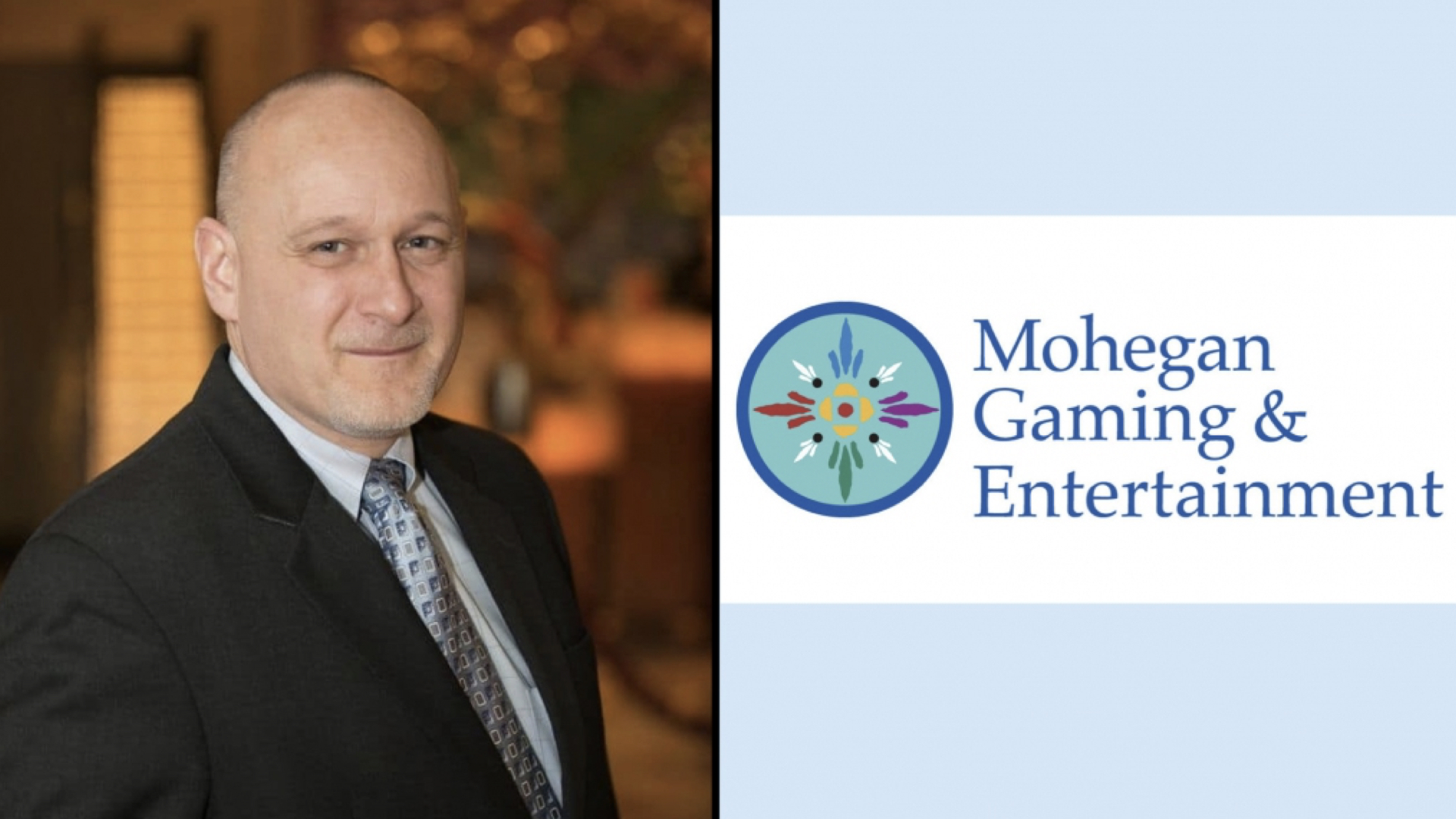 Mohegan Gaming & Entertainment has announced the promotion of Ray Pineault to the post of chief operating officer, pending regulatory approval.

Pineault had previously been the president and general manager of Mohegan Sun, and it was only about seven months ago that he assumed the newly-created post of regional president, with overall responsibility for three properties: the flagship Mohegan Sun in Connecticut, Mohegan Sun Pocono in Pennsylvania, and Paragon Casino Resort in Louisiana.

In his new role, Pineault will see his mandate spread to all nine properties in MGE’s portfolio, including the United States and Canada, as well as the Inspire project in Incheon, South Korea.

Mohegan President and CEO Mario Kontomerkos commented, “The entertainment industry has faced challenges this year due to the pandemic, but I am proud of the way our team members have stepped up and set MGE on a path of positive momentum, with strong performance across all properties since our reopenings. From the beginning, it has been our mission to build the best executive team in the industry, and I believe we are on our way to achieving that status with a veteran like Ray at the helm.”