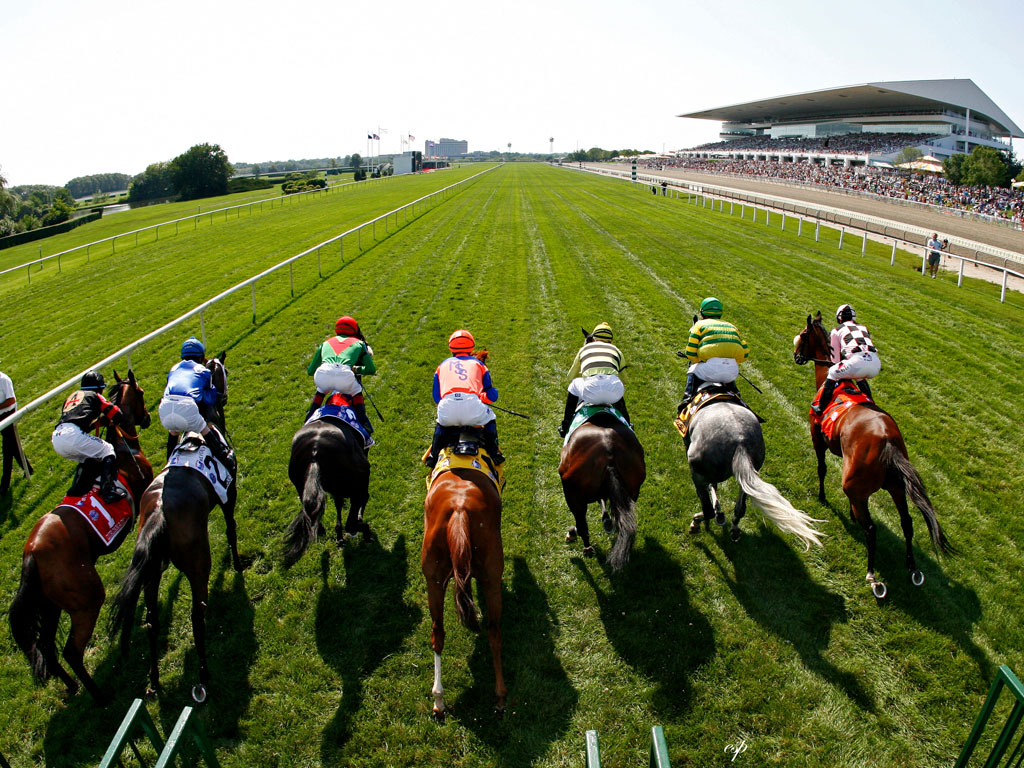 Manila Jockey Club (MJC) reported a net loss of P77.3 million (US$1.4 million) for the six months ended June 30, 2018, according to a company filing to the Philippine Stock Exchange on Wednesday.

The narrowed loss was due to a 28.8 percent year-on-year increase in revenue during the period, reaching P390.3 million – with revenues from its cockfighting, real estate and F&B businesses recording year-on-year growth.

MJC said the ramp-up of cockfighting operations, including more line-up of fights and an increasing number of off-track better stations was the main reason for the positive results in this segment.

However, revenue from club races and rental decreased in the period. MJC said the decrease is attributed to the increase in Documentary Stamp Taxes which affects winnings and causes disappointment to bettors.