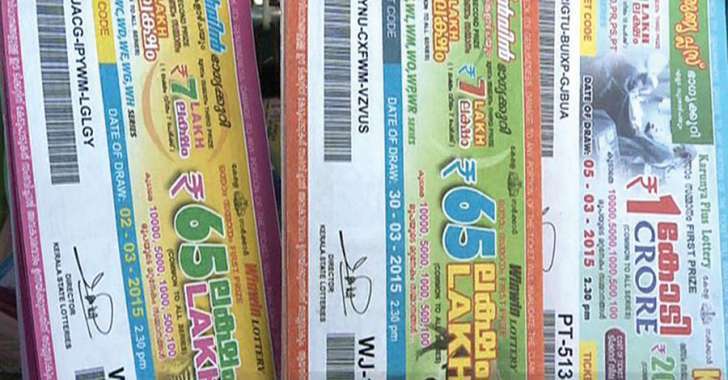 The main opposition party in Mizoram, the Mizo National Front (MNF) has called out chief minister Lal Thanhawla for his involvement in a multi-crore rupee lottery scam.

During a news conference, MNF general secretary L. Thangmawia accused the chief minister of renewing tenders for four lottery distributors on May 30, even with the knowledge that these distributors have returned measly revenue to the government over the last 6 years.

Thangmawia alleged that the state government had incurred losses amounting to nearly Rs 11,808.77 crore (US$17.3 million) as a result of the old scheme, which he calls a “scam.”

Earlier, the Opposition party demanded a CBI probe on the matter.

Thangmawia alleges that despite promises to initiate the probe, Lal Thanhawla is hesitant to call in the investigating agency as he was involved in the scam.

The Opposition has asked the state government to revoke the newly-floated lottery tender and open it up to more distributors.