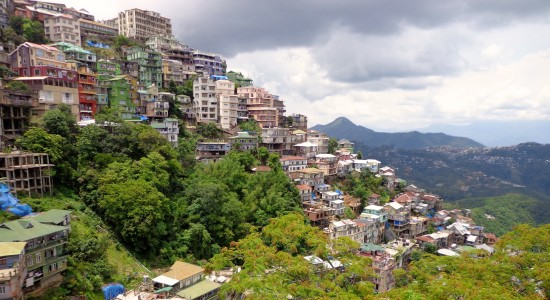 The Mizoram government has suspended the state lottery contracts for all four of the state’s lottery distributors after allegations from the opposition party that the tender process was biased and unfair.

On Tuesday, the State finance department issued a notification stating that the lottery contracts will not be extended to the four lottery distributors, including Teesta Distributors, Summit Online Trade Solution, N.V. International and Ecool Gaming Solution.

The decision from the finance department follows out from allegations launched by the Mizo National Front (MNF), which called out chief minister Lal Thanhawla for renewing the lottery contracts of the four firms even with the knowledge that these distributors have returned measly revenue to the government over the last six years.

According to local media reports, the MNF had appealed to the Directorate of Institutional Finance and State Lottery in Aizawl, demanding the state government to cancel the extension of the contracts of several lottery draws to firms, stating that the government had incurred losses of nearly 11,808.77 crore (US$17.3 million) as a result of the old scheme.

MNF also demanded a CBI probe into the scam and accused chief minister Lal Thanhawla for his involvement as he was allegedly hesitant to call in the investigating agency.