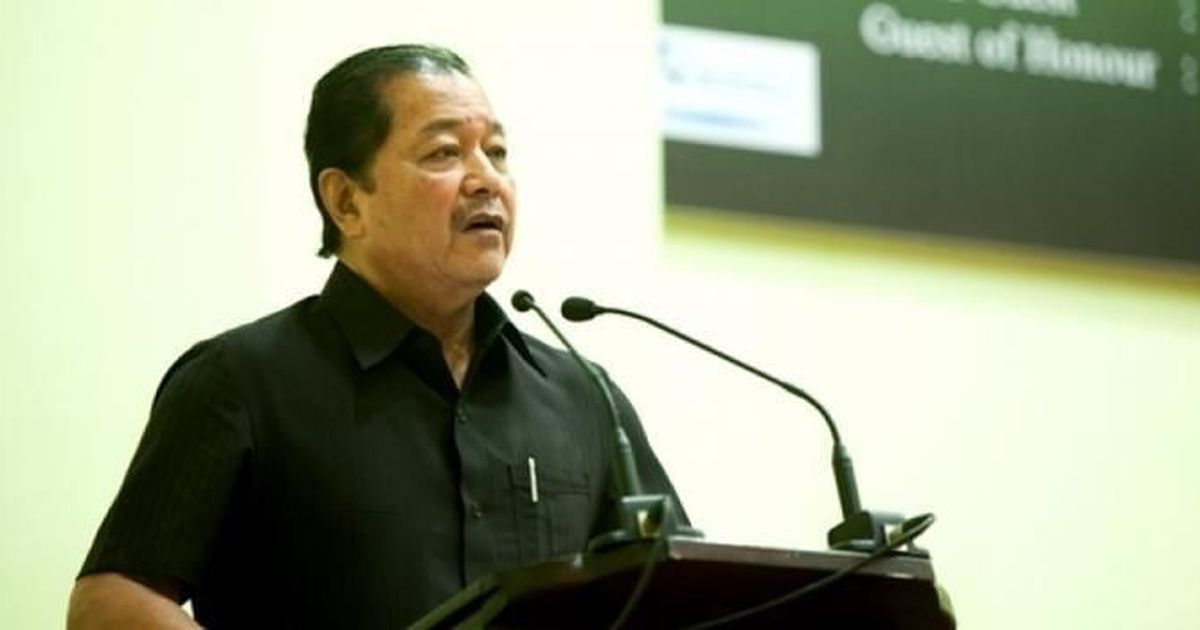 Last month, opposition party Mizo National Front (MNF) general secretary L. Thangmawia called out the chief minister for renewing tenders for four lottery distributors even with the knowledge that these distributors have returned measly revenue to the government over the last 6 years.

Thangmawia alleged that the state government had incurred losses amounting to nearly Rs 11,808.77 crore as a result of the old scheme, which he calls a “scam.”

He also accused the CM of being involved due to his reluctance to call in a CBI investigation into the issue.

On Saturday, Lal Thanhawla rebutted to the allegations, saying that he has never “squandered even a single paisa from the state lottery,” he said.

Thanhawla also said he had taken initiatives to invite the CBI and also instructed the state chief secretary to launch a probe into the lottery scam.

“I received a call from the CBI offices in Delhi and Imphal. They told me that they did not find it necessary to probe the Mizo Carbon allegations. I have not received any response with regards to state lottery,” he said.